FORT BRAGG, NC - FORT BRAGG, N.C. (FOX 46/AP) -- A training exercise involving demolitions killed one special operations soldier and injured seven others at the Army's largest base Thursday, just a day after 15 Marines were hurt in a fire while training in California.

Staff Sgt. Alexander P. Dalida, 32, of Dunstable, Massachusetts, was killed during the exercise, Bockholt said. The cause of death is under investigation. Dalida, who enlisted in 2006, was assigned to 1st Special Warfare Training Group (Airborne).

WRAL reports that at least 15 soldiers were transported via medical helicopter to Womack Army Medical Center after an explosion on one of the training fields.

The soldiers are part of the U.S. Army's Special Operations Command and were training on a range at the Army base.

According to Lt. Col. Rob Bockholt, the soldiers were taken to the Womack Army Medical Center for treatment.

Bockholdt didn't yet know the extent of those injuries. Initial reports said the injuries happened in an explosion, but Bockholt also could not confirm that.

"There was an incident that occurred on one of the ranges," Bockholt said, adding that the command is investigating. "We're looking into exactly what happened."

The soldiers were students from the John F. Kennedy Special Warfare Center and School and they were at a range on base, the Army said.

About 57,000 military personnel are attached to Fort Bragg, located next to Fayetteville, N.C. It is the largest Army installation by population and covers about 161,000 acres. The Special Operations Command has about 23,000 soldiers spread over several sites.

On Thursday, eight Marines were rushed to a burn center and seven others also were hospitalized following a fire in their amphibious vehicle during training at Camp Pendleton in California. 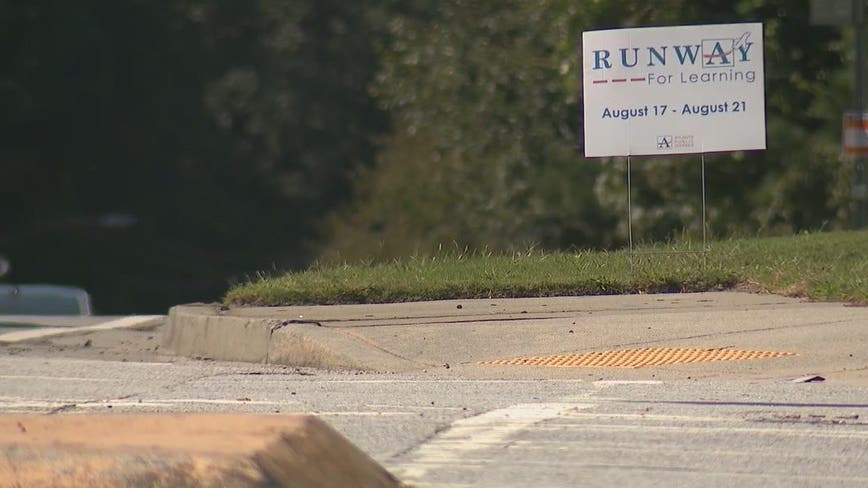