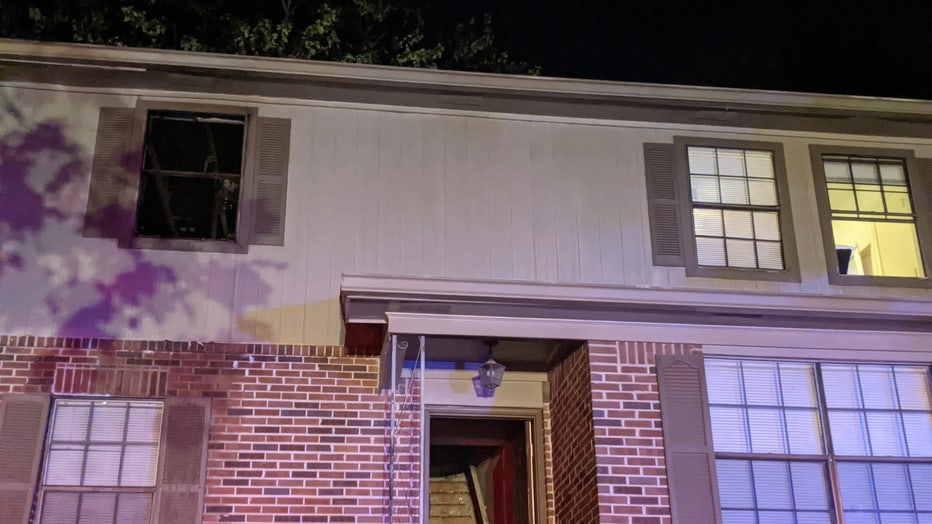 According to fire officials, the female victim was found in the home shortly after 8:20 p.m. after a neighbor called 911.

Gwinnett County firefighters arrived and found the woman in her late 60’s in an upstairs bedroom.

Flames were seen coming from the second floor of a center townhome unit in a triplex building, according to a witness. 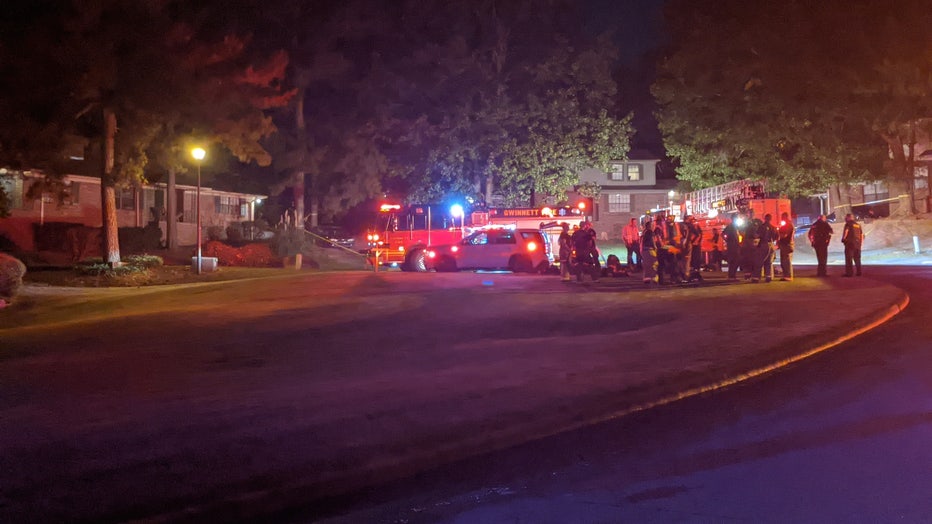 Firefighters were able to contain the fire to the upstairs bedroom on the front-left corner of the townhouse.

According to investigators, the home suffered extensive smoke and water damage. 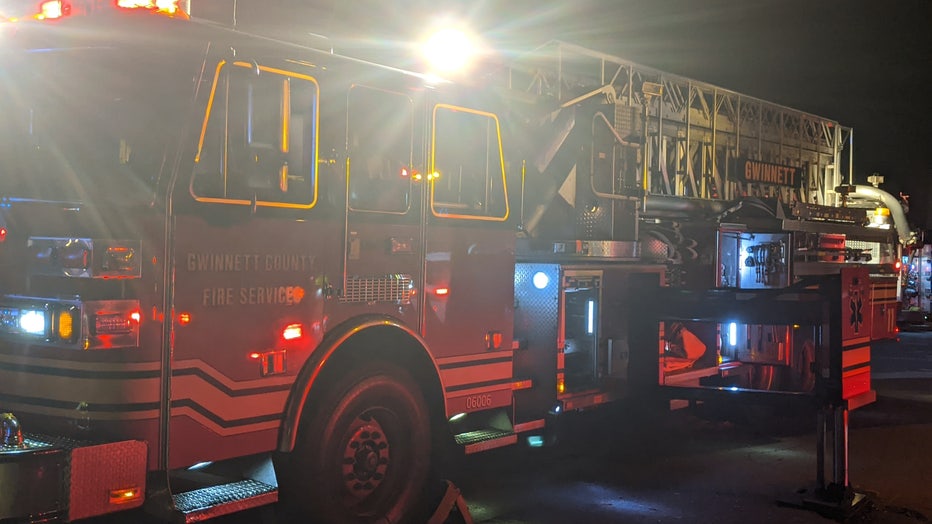 Investigators are working to learn what caused the fire.