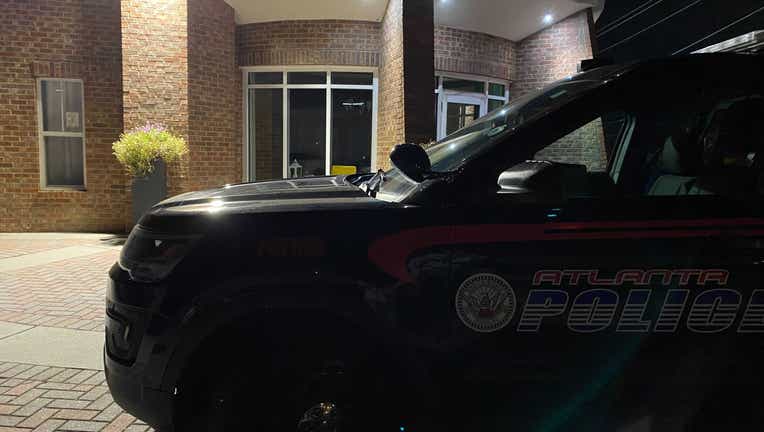 ATLANTA - Police are working to learn what led up to a deadly shooting at an apartment complex near downtown Atlanta on Friday night.

Officers received a call saying a person had been shot at The Point at Westside apartment homes located at 370 Northside Drive NW. When officers arrived, a man was found suffering from an apparent gunshot wound.

Authorities said the shooting was the result of a possible domestic dispute and confirmed a woman was detained.

Details surrounding what led up to the shooting were not immediately known.

Atlanta police homicide investigators responded to the scene and are working to learn more details.