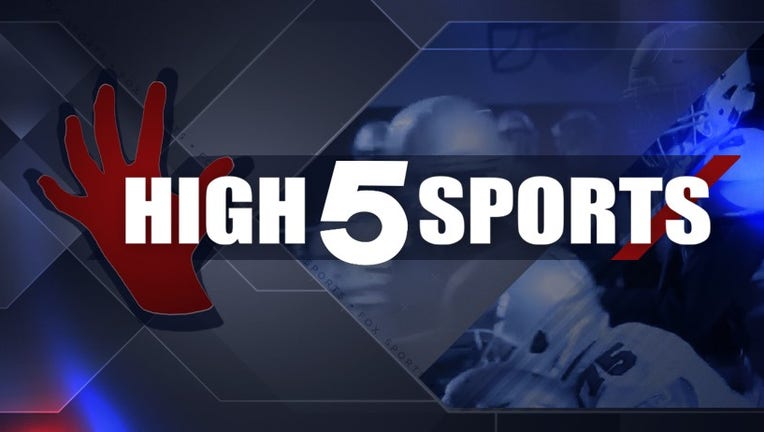 Despite a report on Monday morning, Floyd County and Polk County are not canceling their football seasons. There are, however, changes coming to the early-season Corky Kell Classic lineup involving schools from those counties.

The Monday morning report claimed that football would be canceled in the two Northwest Georgia counties, but Cedartown High School's (Polk County) athletic director told FOX 5 that was not accurate. After that, other coaches and administrators confirmed to FOX 5 that football had not been canceled.

Cedartown's athletic director Todd Tillery says he thinks the confusion came from Corky Kell games, scheduled to be held at Rome's Barron Stadium, being moved. Because of concerns about hosting multiple games at the same site and the ability to sanitize the facility between games, the scheduled matchup between Cedartown and Carrollton High School will now be played at Carrollton. Rome High School's game with Rockmart High School will still be held at Barron Stadium. Neither of those games will be part of the Corky Kell Classic.

The Corky Kell Classic also announced on Monday that Hoover High School from Alabama will no longer play in the event. Instead, the following changes have been made: