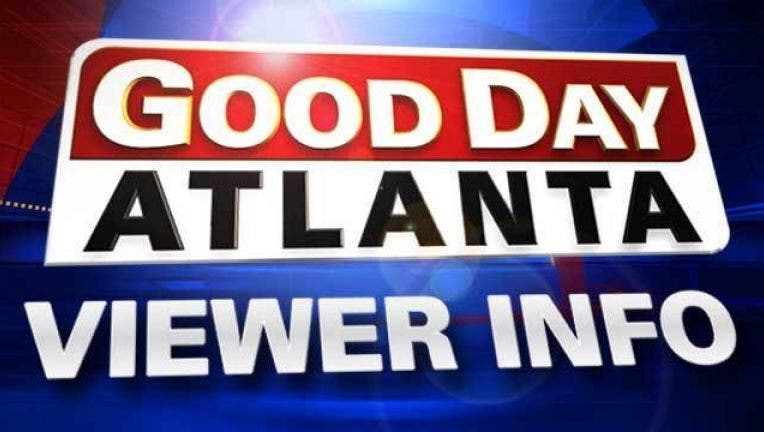 ATLANTA - SunTrust Park hosts winter sports competition: It’s usually baseballs flying through the air at SunTrust Park – but over the next few days, you’re more like to see snowballs inside the Cobb County venue. For more, click here.

Falcons help make girls flag football an official high school sport in Georgia: When it come to gender equality in high school sports, Georgia ranks among the lowest, in the nation. The Atlanta Falcons and Arthur M. Blank Family Foundation decided to do something to change that. This week the Georgia High School Association will recognize girls flag football as an official high school sport, beginning next year. Last night, eight teams from six counties across the state took to the field at Mercedes-Benz Stadium, in the State Championships.  he Atlanta Falcons and the Arthur M. Blank Foundation have played a central role in taking the sport to the next level. Chris Millman is the VP of community relations for the Falcons. He stopped by to talk to Good Day Atlanta's Sharon Lawson about the big announcement with two of the flag football players, Mary Katherine Presley and Micah Hope.  For more information on Girls Flag Football in Georgia or the Atlanta Falcons click here.