FAYETTEVILLE, Ga. - Georgia is considered one of the top 3 film and television locations in the U..S., and one of the top 5 in the world. Last year, the industry brought in $7.2 billion dollars, which is a 3,000-percent increase in just the last ten years. The state is riding the wave, and using the boom to put local people to work with the Georgia Film Academy.

Inside "Stage A" at Pinewood Studios, in Fayetteville, you'll find a hardworking group of aspiring movie makers.  "We want to make movies in the end, but we definitely want to learn from the ground up," explains recent graduate Karen Carter-Cabell.

Karen and her son Patrick heard about Georgia Film Academy and wanted to give it a try. "We learned everything from A to Z about what actually happens on set from the beginning to the end," Carter-Cabell adds.

Last year, there were 248 productions in Georgia, bringing in $7.2 billion dollars and a lot of jobs. "Over 100,000 Georgians are now working due to film and television production," says Georgia Film Academy Executive Director Jeffrey Stepakoff.

And the new Georgia Film Academy is hoping to keep those many jobs, here in Georgia. "We want to make sure that we have enough crew to sustain all of this production and really bring it into the future," Stepakoff adds.

"The goal of being certified with the Georgia Film Academy is to get a job. There are a plethora of a jobs in the film industry," Patrick Carter says.

The course includes plenty of hands on training, including an internship on local productions. "Today's production assistant is tomorrow's producer and most really good producers started at the bottom," explains Dan Kelly, an instructor for the Georgia Film Academy.

209 students were recently a part of the first graduating class of the Georgia Film Academy. "My son is now in the motion picture business out in Hollywood, I'm selling my business, and I wanted to start a new career and get back into it on the motion picture side," explains recent graduate Scott Ward from Roswell.

You don't have to be an active student to see your name rolling in the credits of a major motion picture, you can do like Ward and take the classes through continuing education programs. "It doesn't matter how old you are, I had several people who were in my class that were in their 40's and 50's. We can do it," Ward encourages.

"It doesn't matter for students where they are in their life. They could be 19 and taking their first college classes or they could be 50 years old and looking for something new in life," reiterates Kelly.

"I'm very excited about the opportunity to help build a program where Georgian's don't have to leave the state to work in the industry," Stepakoff says.

The Georgia Film Academy is a collaborative partner of The University System of Georgia and the Technical College System of Georgia, which is made up of more than 50 colleges and universities in Georgia. 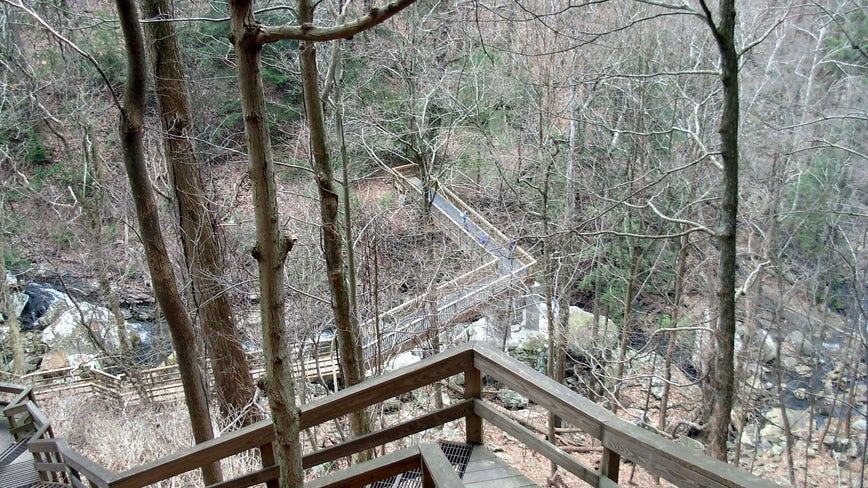