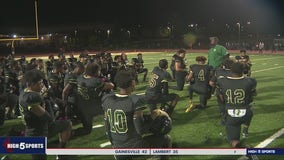 Mic'd Up: Westlake vs. Langston Hughes 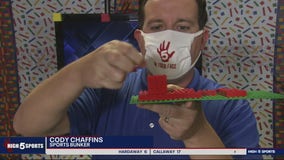 Mic'd Up: Shiloh at Denmark 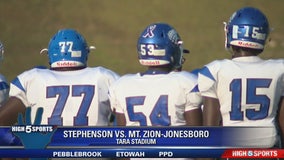 Stephenson vs. Mt. Zion-Jonesboro - Mic'D Up 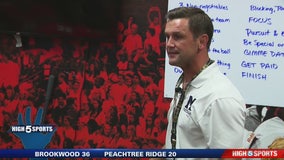 Mic'd Up Milton and Alpharetta 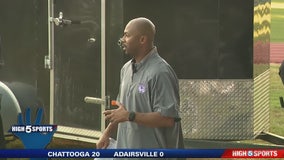 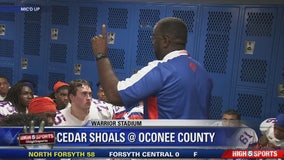 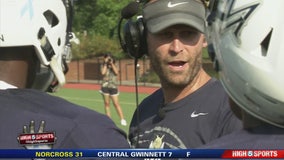 Mic'd Up Landmark at Mount Vernon 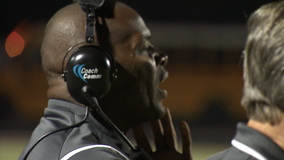 Tucker continues to dominate AAAAAA Region 4. The win it 45-0. Their season closer is on the road at Stephenson. Meanwhile, Mt. Zion hosts M.L. King. 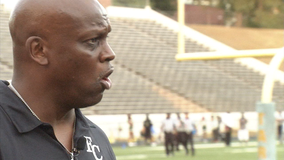 This week HIGH 5 sports got Fayette County Tigers Coach Mike Davis to get Mic’D Up as his team battled the Mustangs of Morrow. 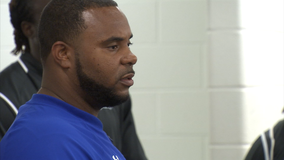 Former Georgia Bulldog Cap Burnett is back coaching at his alma mater of North Clayton, trying to bring the Eagles back to prominence from when back in the day when he and his brother, Morgan Burnett, as well as D. J. Shockley among many others, wandered the halls there. 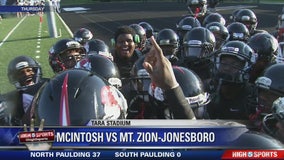 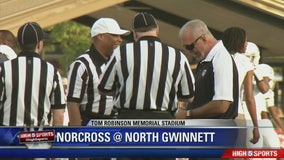 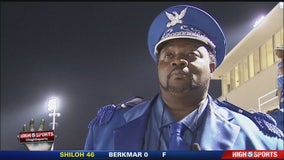 This week’s High 5 Mic'D Up segment is a bit of a change of pace. We hooked up the Booker T. Washington Band. 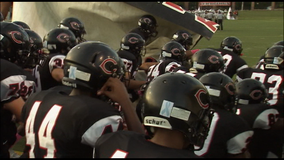 It is time to get Mic'D Up, this week with Callaway High School Head Coach Pete Wiggins as he leads his Cavaliers against Cedartown. High 5’s Justin Felder was there to catch all the action. 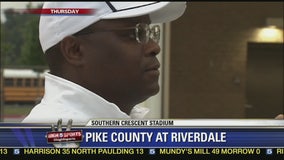 This week Riverdale Football Coach Terry Herrod gets Mic'd Up as his Riverdale Raiders take on Pike County. 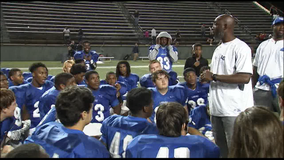 This week, LaGrange Coach Dee Allo Burks got MIC’d Up before his team his the gridiron. Let’s listen in…