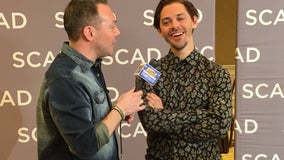 The stars of the FOX hit "Prodigal Son" stopped by Atlanta for the SCAD aTVfest -- but did they bring any of that on-screen drama with them? 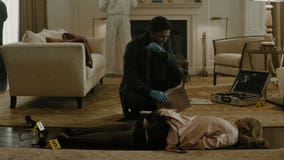 “Prodigal Son,” a new series on FOX, is a procedural drama, and everyone involved in the show works hard to make sure the forensic science is real. 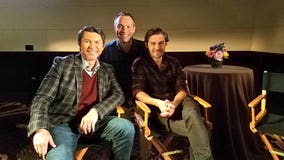 “They’re just laid back guys, man.  They’re going in to make the donuts, you know?  Except they’re catching series killers.” 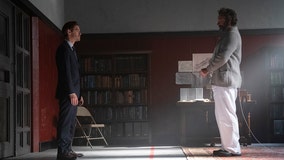 A new show on FOX invites viewers to consider the conflict one might face by being born the child of a serial murderer, and the hereditary demons that come with the territory. 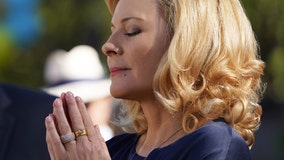