The Panthers will play Western Kentucky in the LendingTree Bowl on Dec. 26 from Ladd-Peebles Stadium in Mobile, Ala. on ESPN. 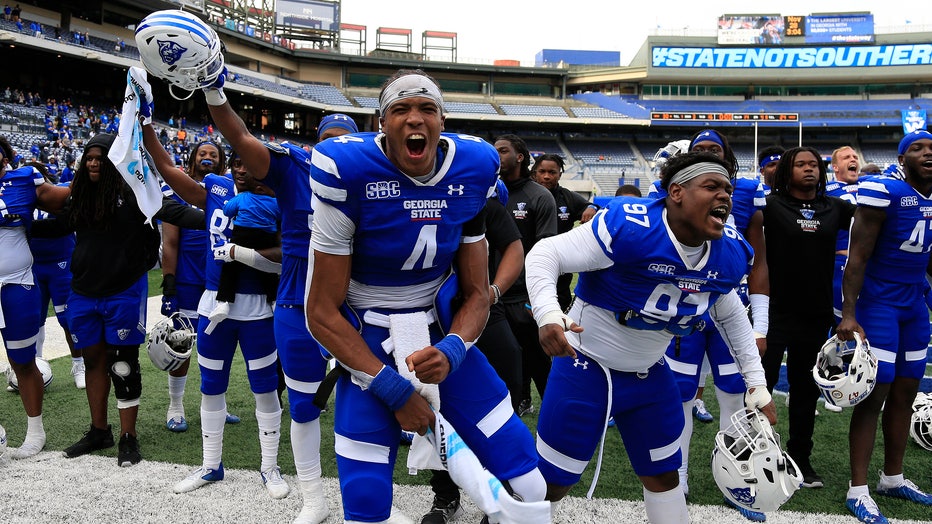 ATLANTA, GA - NOVEMBER 28: The GSU Panthers face the fans after winning the last home game of the year during the college football game between the Georgia State Panthers and the Georgia Southern Eagles on November 28, 2020 at Center Parc Stadium in

Officials said ticket information can be found at GeorgiaStateSports.com/bowls when available.

The Panthers finished 2020 strong, winning three of their last four, including a big win over rival Georgia Southern. GSU finished the regular season at 5-4 overall and 4-4 in the Sun Belt Conference.

The Panthers are seeking their second bowl victory against the same WKU team that they defeated for their first bowl win, a 27-17 victory over the Hilltoppers in the 2017 AutoNation Cure Bowl in head coach Shawn Elliott’s first season.