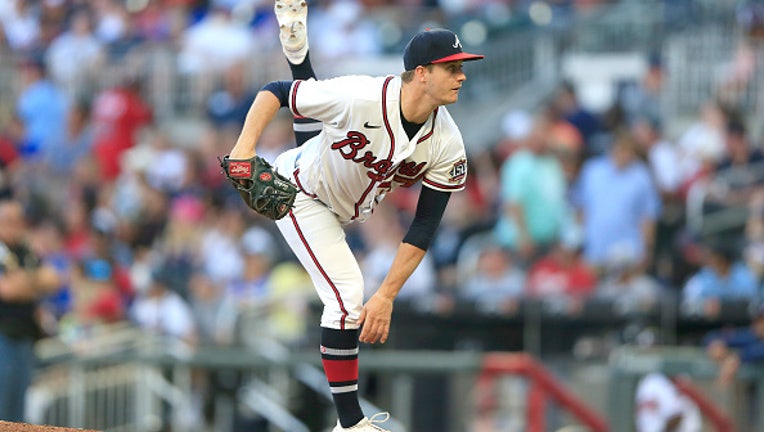 ATLANTA - A rookie pitcher expected to start in the World Series for the Atlanta Braves in a third consecutive game.

Unlike Game 4's starter, Dylan Lee, Davidson has multiple Major League starts under his belt. Davidson pitched 20 innings in four starts with a 3.60 earned run average in 2021 before going on the 60-day injured list.

Davidson was added to the World Series roster in response to the season-ending injury to starting pitcher Charlie Morton. Game 5 would have been Morton's scheduled day to start, had Braves manager Brian Snitker kept his regular starting pitchers on a routine of five days of rest between outings.

The Atlanta Braves drafted Davidson in the 19th round of the 2016 MLB June Amateur Draft from Midland College in Texas. Davidson made his Major League debut in 2020.