DEKALB COUNTY, Ga. - Almost a month after a deadly crash claimed the life of a young mother, a man has been charged.

On Wednesday, DeKalb County Police arrested Eddie Burgess. The 26-year-old faces several charges is charged with homicide by vehicle-1st degree, driving on the wrong side of the road, failure to maintain lane, DUI, and reckless driving. 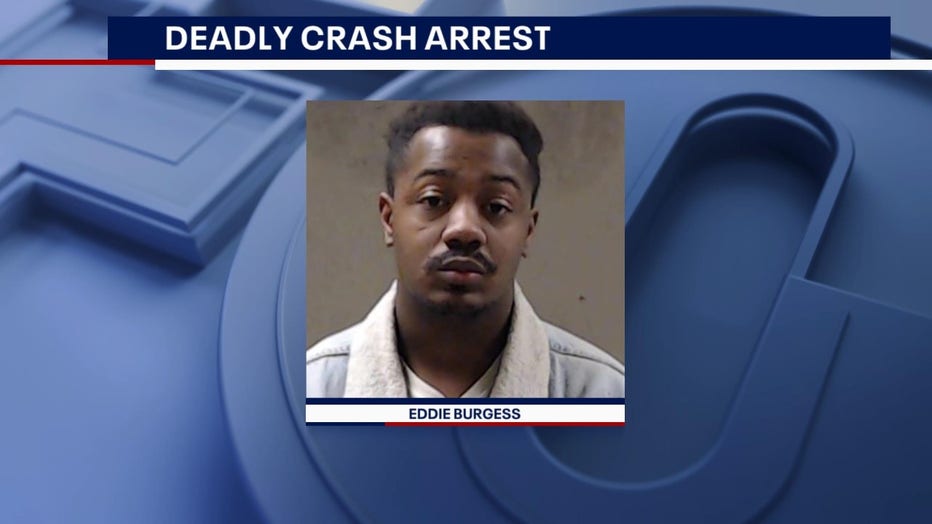 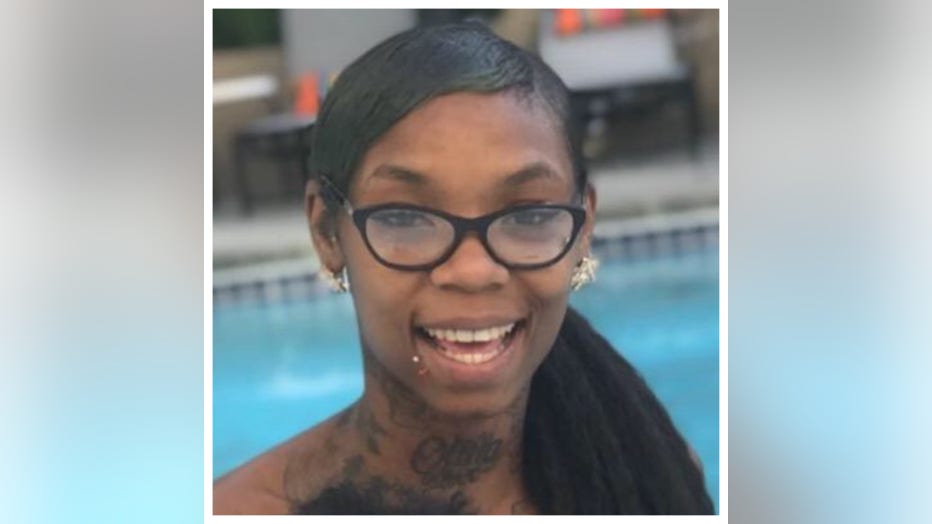 "She was a sweet, kind person," says Nanty Frederick, the victim's mother. "(She loved) her kids and she was an outgoing person, you know? Real lovable person, caring person. I wish we could have her back."

Frederick's funeral is scheduled for Friday.

"I just want people to stop," Nanty Frederick told FOX 5's Kerry Charles. "If you're drinking just stay where you at (because) it's real serious when you kill someone else child or kill yourself."

Frederick leaves behind two children who are two and five years old. According to her mother, Frederick had an 18-month-old baby who died about a year ago. The child's father died about three weeks later.

The family has started a GoFundMe page to raise funds to cover funeral expenses and help with the cost of raising Tashima Frederick's funeral. To donate, CLICK HERE