After years of planning, work has officially started on a statue of Martin Luther King, Jr. that will be installed at the state Capitol.

Lawmakers passed a bill approving the project in 2014 and the state named Andy Davis as the sculptor a year later.  But Davis tragically passed away in July 2015, putting the project on hold.

"For some time, you know, we were mourning the tragic death of Andy Davis," said Rep. Calvin Smyre, D-Columbus, who has spearheaded the effort from the beginning.

"We very much like the likeness and the photos that we've seen of it, the lifesize statue," Rep. Smyre explained.

The installation will include not just the sculpture, but also a pavilion with seating.  Smyre said the exact location for the statue has not been finalized, but it will likely sit at the intersection of Capitol Avenue and Martin Luther King, Jr. Drive so that Dr. King can face the direction of The King Center and Ebenezer Baptist Church.

"From a historical perspective and from a State of Georgia perspective and from an international and nation, for us to now to recognize a native Georgian, a man who's recognized around the world, Nobel Peace Prize and a man of peace and justice and compassion and now to have a statue in his honor on the Capitol grounds I think is something that is worthy of all of our efforts to do this and I'm just happy to be a part of it."

The piece will take anywhere from six to eight months to complete and Smyre is not sure when the official dedication will be held.  Rep. Smyre estimates the final cost will be around $300,000 and so far, private donors have given about half that amount. 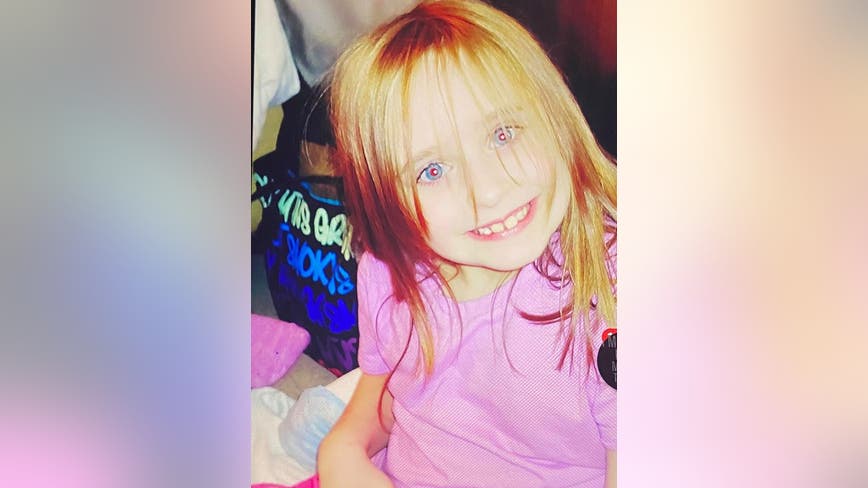