Woman’s eyes infected with parasitic worms possibly after encounter with swarm of flies while on run, study says

A study published by the Oxford academic journal Clinical Infectious Diseases reported the second medically recorded case of a rare infection that involved a patient’s eyes being turned into a breeding ground for parasitic worms.

MONTEREY, Calif. - A study published by the Oxford academic journal Clinical Infectious Diseases reported the second medically recorded case of a rare infection that involved a patient’s eyes being turned into a breeding ground for parasitic worms.

According to Live Science, the 68-year-old woman was visiting California from her home in Nebraska where she reportedly found a roundworm wriggling out of her right eye when she felt irritation.

After looking closely, she eventually found another worm and immediately sought medical attention in Monterey, California, according to the report.

Doctors removed a third roundworm and preserved it in formaldehyde for further study, telling the woman to continue to wash out her eyes with distilled water in order to remove any more worms she might find.

After the preserved worm was sent to the Centers for Disease Control and Prevention (CDC), reports came back that the woman had in fact contracted a rare infection known as Thelazia gulosa.

There has only been one other recorded case of the infection, involving a 26-year-old woman from Oregon who was infected in 2016, according to Live Science. 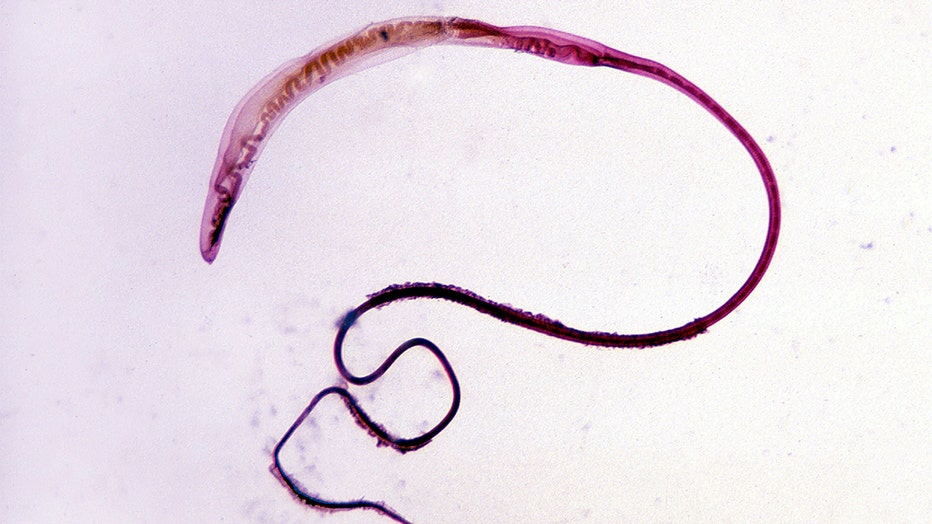 As for the second case, doctors have been unable to confirm where or when the woman was infected exactly. Live Science reported that the woman told doctors that she remembers running into a swarm of flies on a trail run in Northern California.

When the woman returned to Nebraska, she found a fourth worm lodged in her eye, but after several weeks of washing them out, she eventually found no more worms and the irritation stopped.

While this may only be the second human case ever recorded, the report suggests a possible spread of the infection that is normally only found in animals like dogs and cattle.

Live Science also added that doctors who examined the preserved worm found in the Nebraska woman’s eye saw eggs developing, indicating a likelihood that humans are now suitable hosts for the reproduction of the infection.