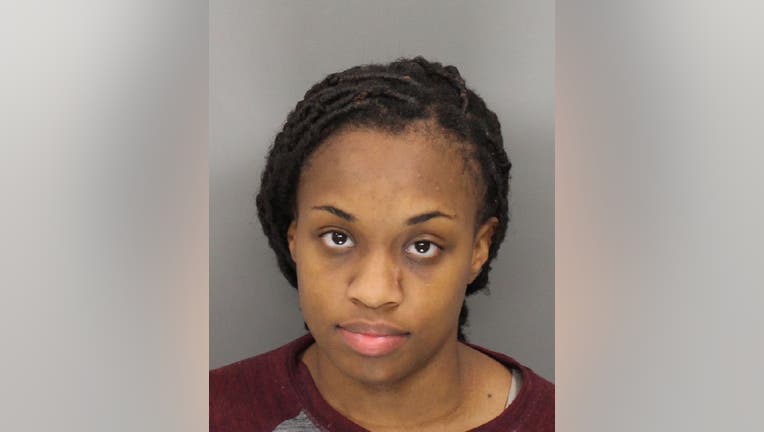 SYRNA, Ga. - A woman was arrested for murdering her girlfriend at a Smyrna hotel and fleeing the state.

Selena Kellum, 22, was charged with murder, aggravated assault, tampering with evidence, stealing a car, and possession of a weapon during a crime.

According to the arrest warrant, Kellum shot her girlfriend, Shaika Strong, in the face and neck on Dec. 22 at the InTown Suites Extended Stay located at 3000 Highland Pkwy. SE in Smyrna Strong died from her injuries.

The warrant then states Kellum picked up the shell casings, stole $324 from Strong’s car, and drove to her sister’s house in Mississippi. Kellum reportedly throw those aforementioned cases from the window as she drove, the warrant states.

Once there, she reported the crime to the Biloxi Police Department.

Kellum was booked into the Cobb County jail on Tuesday where she remains without bond.