DEKALB COUNTY, Ga. - It's been a year since a DeKalb County woman's son died in a motorcycle crash. Investigators still hope to find the people responsible.

Meantime, Lauri Eason is working to turn her pain to purpose.

DeKalb County Police say Devin Eason, 21, lost control of his motorcycle on October 14, 2018. He was riding on River Road. Several vehicles struck him and kept going. 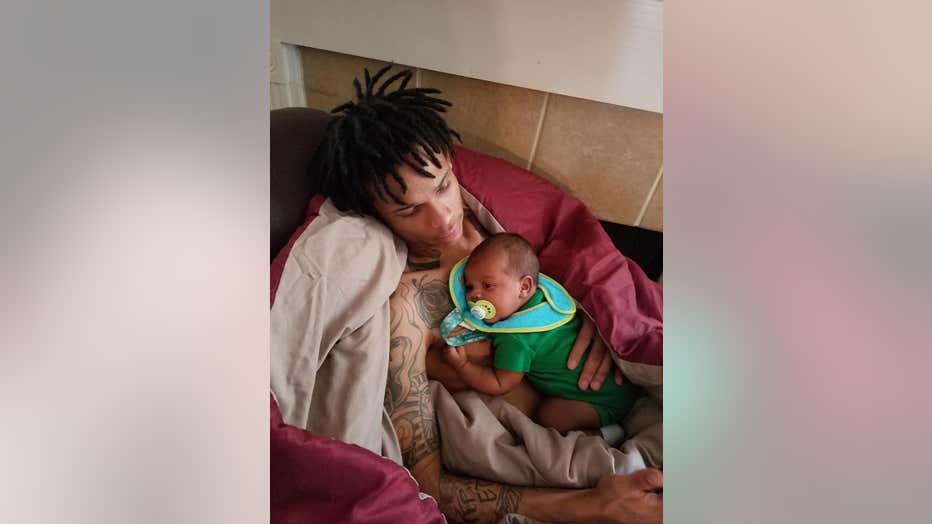 "I've had to make peace within myself so I can move forward," says Lauri Eason.

She launched Project Invincible. It's an effort to provide mentoring resources to at-risk children. Additionally, Eason offers a safe haven where kids can play video games and study.

Project Invincible is housed inside of Sights and Sounds Cultural Museum which is located in North DeKalb Mall.

"(Young people) have a lot of negative environments nowadays. They just need to know that they can have someone here that's understanding, someone that really wants to help them."

Eason says a police rebound program gave her son a second chance. She hopes to be light for others.

"I know that there are a lot of Devins out there and I just want to give them a place to come to be able to be appreciated."

Eason is looking for volunteers, especially retired teachers. She's planning to host life skills sessions for things like how to tie a tie, change a tire, and cook.