Police are searching for a woman and her dog after another woman was attacked by that dog.

ATLANTA - Lane Pilcher and her dog, Banjo, may never enjoy a walk on the BeltLine near the Bitsy Grant Tennis Center again.

“I just heard it barking aggressively, really it happened so fast. I glanced over just to see what was going on and before I knew the dog was flying toward me,” Pilcher described. 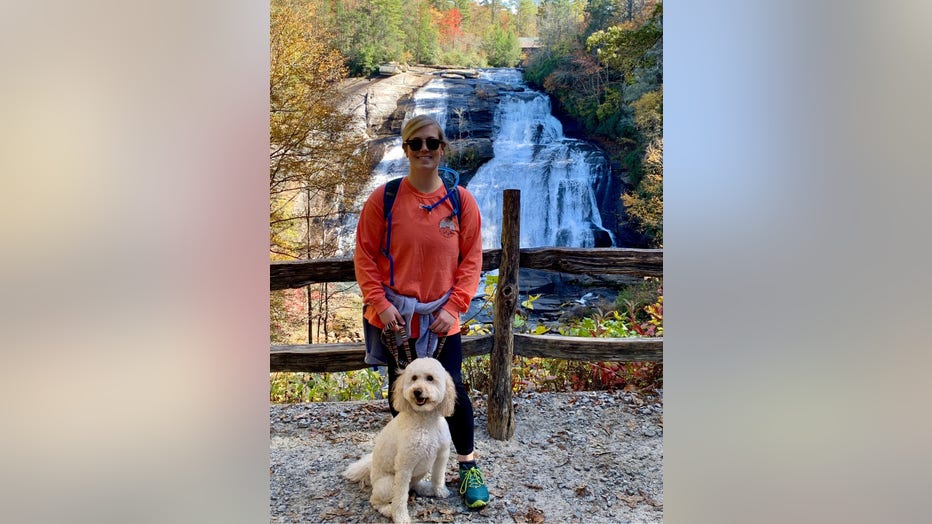 She told FOX 5’s Brian Hill she is left traumatized after a dog violently attacked her here two weeks ago, on April 2.

She was out walking Banjo.

"So I picked him up and just turned my back toward the dog. That's all I had time to do and it was on me, just in a flash, it grabbed the back of my right arm - threw us both on the ground." 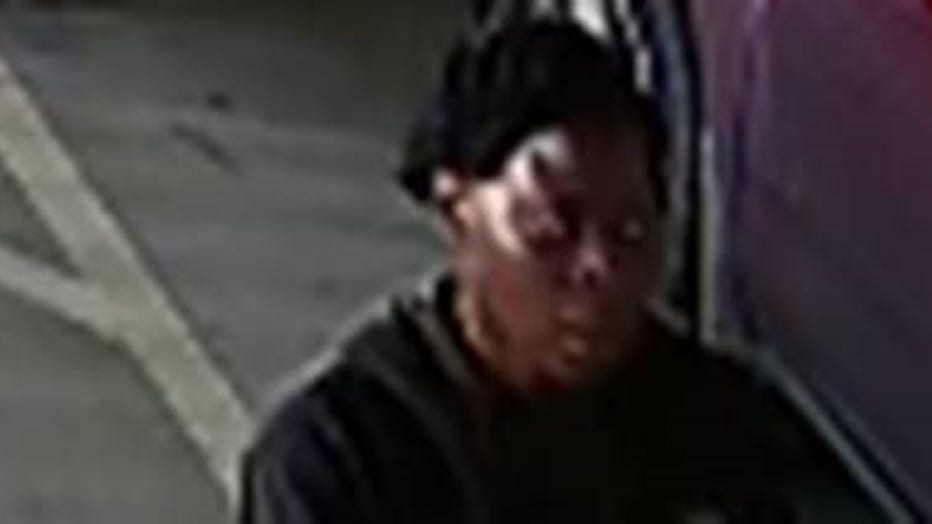 After the attack, investigators tell us the dog's owner told Pilcher she was going to restrain her dog and come back.

Instead, she left and never returned.

"This dog is out there. Still in another park, in another neighborhood, walking around. I don't want anybody to go through what I have been through,” Pilcher explained. 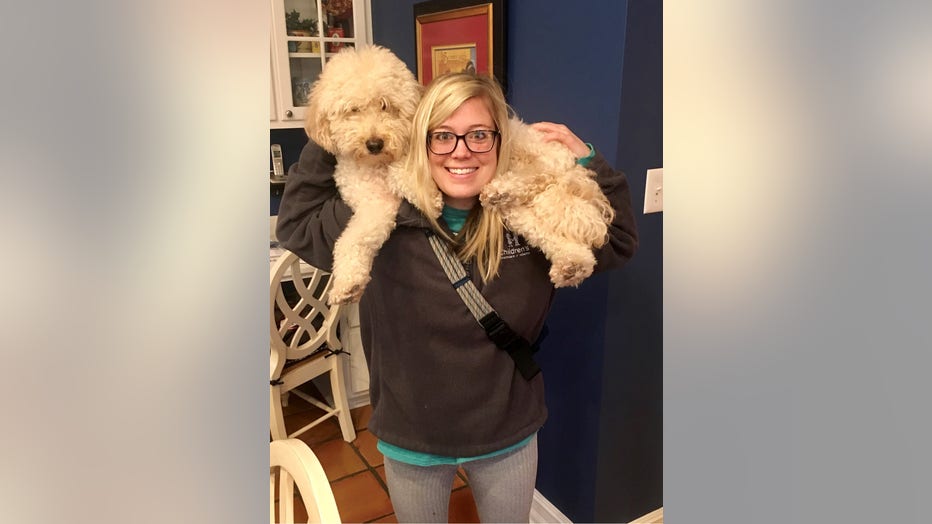 The attack left her with a serious injury.

She said the dog ripped off a large portion of the skin on her upper arm.

She was rushed to the hospital for immediate surgery.

"Probably in the past few days, it has improved where it's not as intense as it was but there is still some constant discomfort,” she explained. 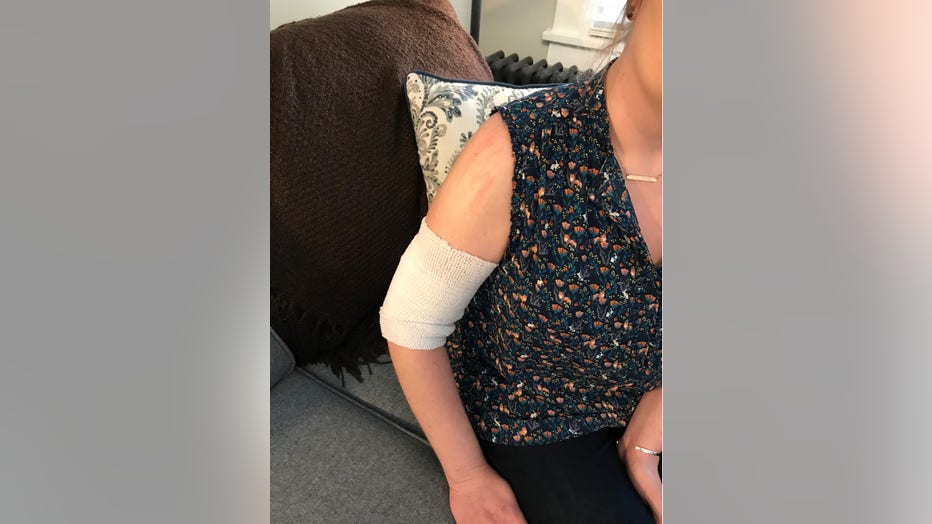 The injury has forced her to miss two weeks of work.

"I’m hopeful that I’ll get to go back next week, if everything goes according to plan.”

Unable to see the wound or treat it herself, Pilcher is staying with her parents about an hour away, so they can help on her road to recovery.

If it doesn't heal properly, she'll need a skin graft.

If you know who the woman in the video is, call Crime Stoppers Atlanta at 404-577-TIPS. A reward of up to $4,500 is being offered for any information that leads to an arrest and conviction.