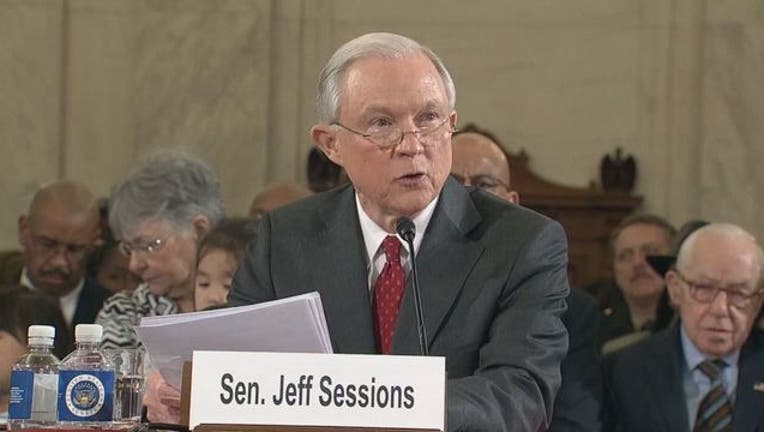 WASHINGTON (AP) - The White House is dodging questions about whether Attorney General Jeff Sessions should consider withdrawing from the FBI's investigation into Russian interference in the 2016 presidential election.

A prominent Republican, California Rep. Darrell Issa, has called for a special prosecutor and said it would be improper for Sessions to lead the investigation as the nation's chief law enforcement official. Sessions was an early supporter of President Donald Trump's candidacy.

She tells ABC's "This Week" that congressional committees need to complete their own investigations, and then it would be appropriate to discuss Sessions' role.

But those are separate reviews, independent of the FBI's work.