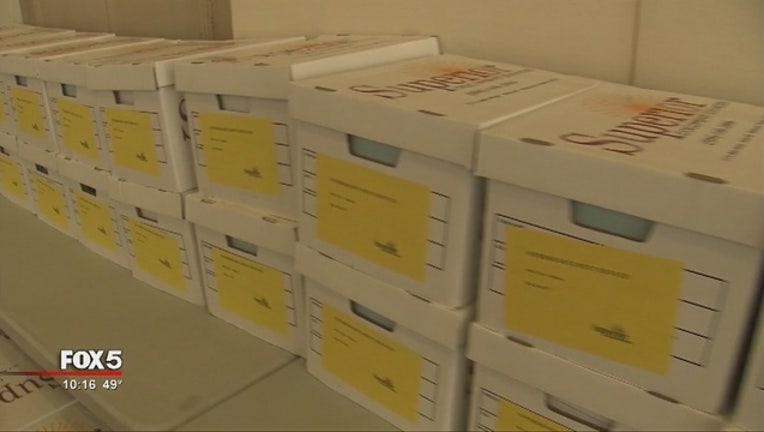 ATLANTA - The leader of Georgia Ethics Watchdogs is calling upon city workers to come forward to speak with federal investigators on anything they might know about the Atlanta City Hall bribery scandal.

Two construction company owners have already pleaded guilty to paying “bribe money” and expecting that the money would be given to city officials who had influence over city contracts.

William Perry with 'Georgia Ethics Watchdogs spoke before the Atlanta City Council calling upon Atlanta employees to speak to the FBI about anything they may know.

“There are a lot of people in City Hall who currently work here or have worked here that I think have a lot of information. But over the years they've been scared of losing their job and some have said outright they fear for their lives if they share information. But in the past they've never been able to step forward I think because there wasn't a safety net,” said Perry.

Last week, city officials released nearly a million and a half pages of information about the bribery investigation.

Federal authorities are still investigating who might have received that money.