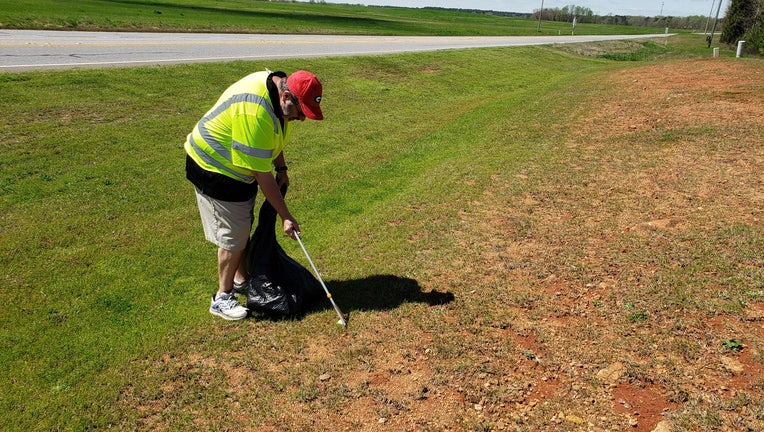 Charles Davis spends an hour or two each day picking up trash near his neighborhood. He says it gives him instant gratification, something in short supply these days.

BOGART, Ga. - As more Georgia cities issue shelter-in-place orders for their residents, one man has come up with an idea he’s hoping will spread across the state.

Charles Davis wants people to get outside and pick up trash.

"It's immediate gratification,” Davis, 56, said as he worked a section of road near Bogart. “We're not getting a lot of that these days. You can look behind you and see green grass. See what you've done immediately."

Shelter-in-place orders still allow people to go outside for exercise, as long as they maintain the suggested social distancing of six feet apart. 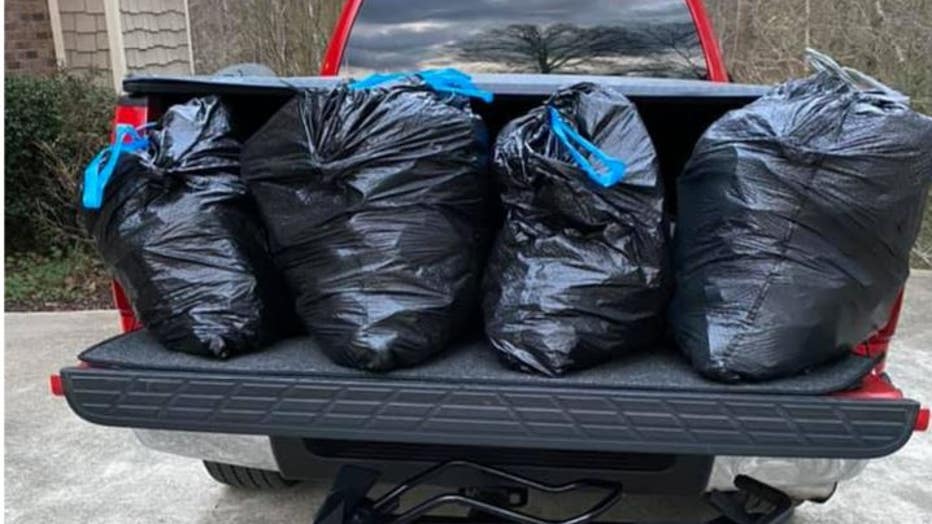 Some of the 22 bags of trash Davis has picked up in just one week along the roads near his neighborhood.

Since then he’s filled up 22 garbage bags. That’s right. Just by himself. He's got a month's supply of bags to go.

Davis figured out how to get his steps in and get the ugly out of his neighborhood, all at the same time.

"Imagine if we're all home for a month,” he said. “How good would our state's roads look in that time?"

Sometimes he listens to podcasts while he picks. But he says his litter patrol gives him a break for a couple hours from the discouraging news reports that fill so many homes these days.

He says he needs that break, even if his day job is the dean of the UGA Grady College of Journalism and Mass Communication. 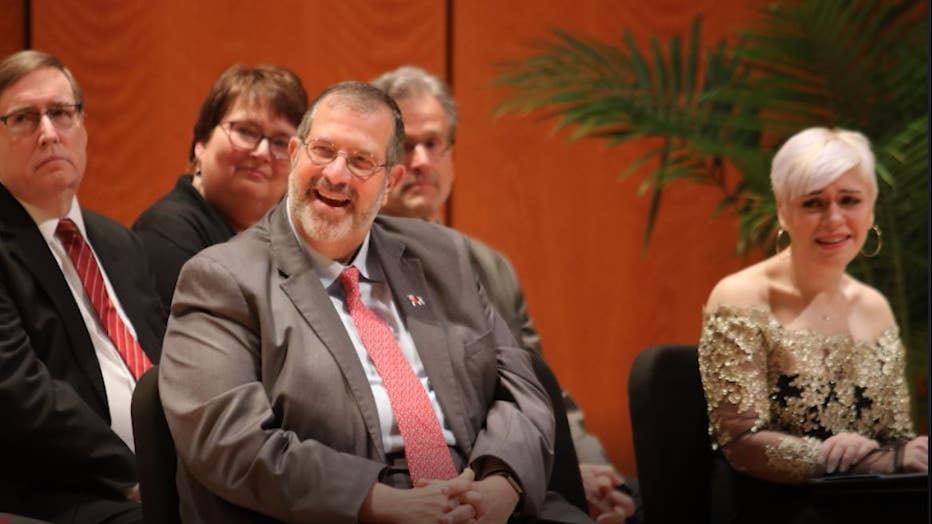 Charles Davis' day job is the dean of the Grady College of Journalism and Mass Communication. In-person classes have been called off for the remainder of the school year. (UGA/Ryan Cameron)

Davis has been dean for seven years, heading up the education of 1500 undergraduates.

He sees this time as journalism’s finest hour.

"We're all learning from journalism,” he explained. “And how serious we need to take this situation."

The Dean hopes others will soon follow his version of exercise.

Because right now roadside trash is one of those other things we all have in common. 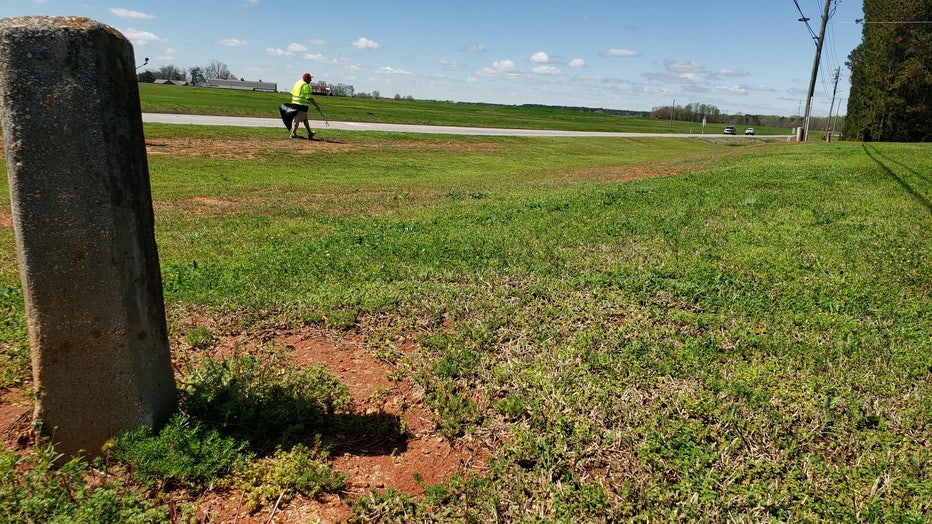 Davis likes the feeling of seeing trash-free grass after his daily walks.