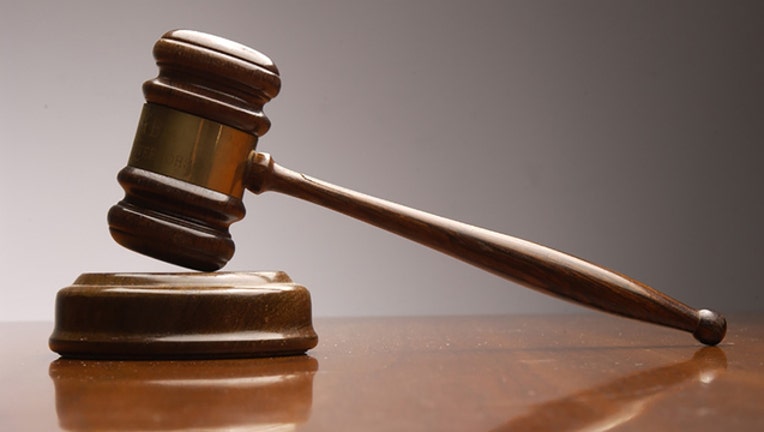 VALDOSTA, Ga. - A federal grand jury has found a Valdosta man guilty of possession of a firearm by a convicted felon after a two-day trial.

In a press release, the United States Attorney's Office of Middle Georgia described that 39-year-old Aaron Lewis Green as a man with a "lengthy violent criminal history."

"Our office had jurisdiction to federally prosecute this armed career criminal for illegally possessing a firearm, and we embraced that responsibility. A citizen jury has now ensured a measure of justice for the victim and that a dangerous repeat felon will be off the streets," Leary said.

According to court documents, the arrest stems from an incident on April 29, 2018, when citizens called 911 to report gunshots coming from Green's home on Sandy Run Drive. Officials say Green invited a homeless couple who were living with their Rottweiler to park at his home and then requested to let the dog take part in a fight.

When the man refused, investigators say Green pulled out a loaded pistol and fired several shots, hitting the man multiple times. Green is then accused of threatening the victim's girlfriend when she tried to get her boyfriend in the car for medical help.

Green was arrested outside of a Valdosta church and officials say they found a knife and a semi-automatic pistol on his person.

"The dangerous threat that Green poses to the community is documented by his lengthy violent criminal record and his complete disregard for not only the lives of innocent animals, but the lives of his fellow human beings," said FBI Special Agent Chris Hacker. "Now that a jury has passed judgement, our citizens will be safer while he spends significant time in prison."

Green was found guilty of one count of possession of a firearm by a convicted felon, a charge that could lead to at least 15 years in prison.

The Valdosta man is also facing an aggravated assault charge in Georgia connected to the alleged shooting.

Officials say Green had multiple prior felony convictions in Lowndes County, Georgia including two aggravated assault convictions, one conviction for the sale of cocaine, and another for terroristic threats.