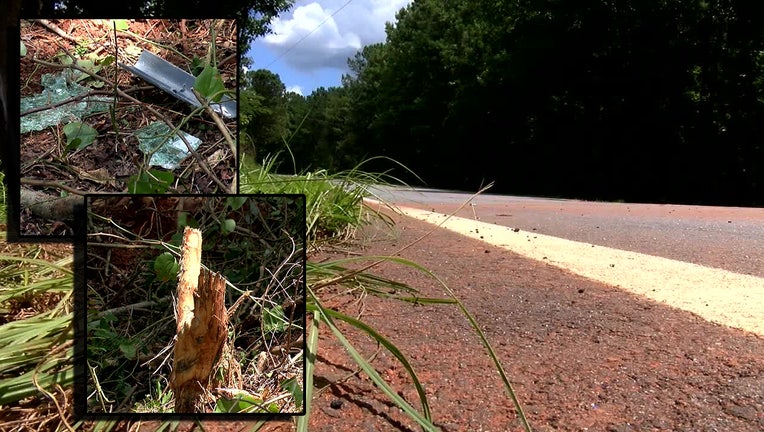 Officials with the school district say the accident happened between the school bus and a utility truck on Logtown Road. Georgia State Patrol identified the driver as 69-year-old Yatesville resident Sebastian Ciarcia.

Georgia State Patrol said the bus collided with the work truck traveling in the opposite direction and the bus driver lost control. Troopers said the bus crashed into several trees on the side of the road.

Three students were on the bus at the time of the accident, authorities say. Medics transported two of them to Upson Regional Medical Center with reportedly minor injuries. The driver of the work truck was uninjured

"Our hearts go out to our bus driver's family and to his friends and co-workers at the Thomaston-Upson Transportation Department," school officials said in a statement. "We ask the community to join us in keeping the family of our bus driver as well as our students and their families in your thoughts and prayers and to respect their privacy during this difficult time."