Uber driver recovering after being shot

An Uber driver shot in Clayton County is still recovering.

CLAYTON COUNTY, Ga. - Carmen Swain, an Uber driver, is fighting for her life at Grady Memorial Hospital after she was shot in Clayton County.

According to her mother, Elaine Swain, she is on a ventilator and is in therapy nearly three weeks after the shooting.

"We want justice for our daughter, but more than anything, we want her healed, whole and brought home," Swain said. Clayton County police say Swain picked up four men near Flat Shoals Road and Riverdale road and was shot in the car when she dropped them off about half a mile away.

Police are still searching for the men. Swain said officers came to the home early on June 12 to notify her that her 33-year-old daughter was shot and in the hospital.

"It was terrifying to be honest with you, but we both have faith and we trust God and we just leaned on our faith at the to strengthen us, just as we're doing now," Swain said. 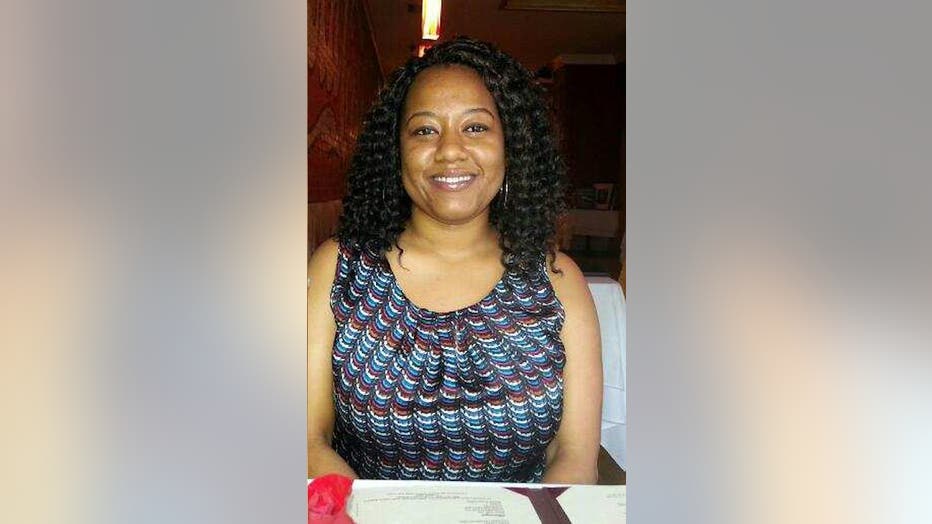 Swain's mother says Carmen would have felt comfortable picking up a group of men.

"Carmen has two brothers, she has four male cousins. She grew up around young men. She's a little bit more trusting than your average female. And so, she may have felt comfortable, like these are her brothers, these are her cousins," Swain said.

Swain said this was the job Carmen enjoyed. It was a job that allowed her vibrant personality to shine and also one that helped her share her faith with others.

"It's the saving grace that I had to say ok, well this is your ministry, this is your calling. You're meeting people, you're ministering to people, you're sharing the word of God. There are other professions, other careers or what have you, but in this day and time, this is the thing that fit her," Swain said.

Carmen's mother says the hardest part of all of this is not being able to be by her side.

She has only been able to see her in person twice because of the restrictions in place at the hospital due to the coronavirus.