Law enforcement agencies confirmed that 45-year-old Derrick Crooms was taken into custody on October 15 on several counts of sexual assault on children.

The list of charges alleges a disturbing pattern of sexual abuse and rape of children, including among his own family members, according to records from the Newton County Sheriff’s Office.

His last known residence was in Covington, but Crooms was arrested in Stone Mountain at a house on Carlton Ave.

It’s not clear who his alleged victims are or what happened.

A US Marshal said they received a tip about his whereabouts from a concerned citizen. 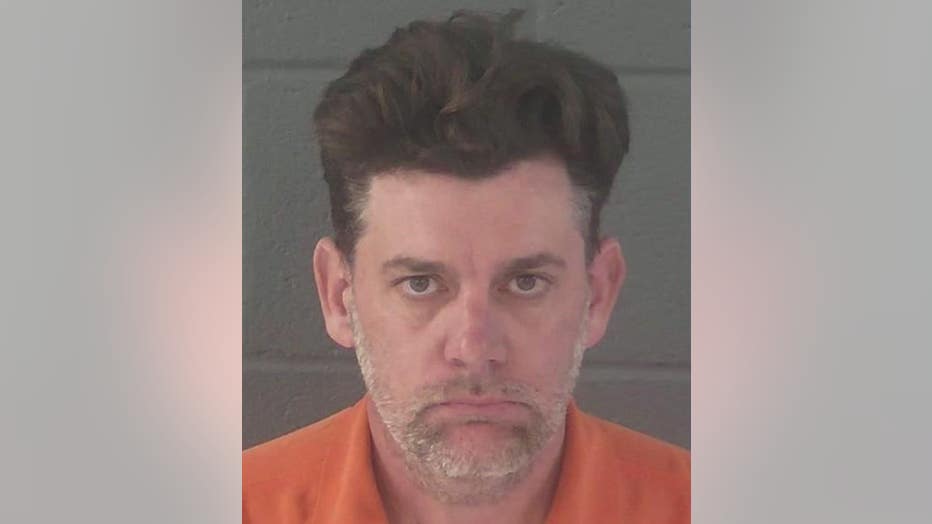 45-year-old Derrick Crooms was arrested on 18 counts related to the sexual assault of a child.

Caitlin Jett, spokesperson for the Newton County Sheriff’s Office, said Crooms was booked into the county jail on Friday afternoon.

"On behalf Sheriff Ezell Brown, I want to thank all of the agencies that helped bring him in and arrest him," Jett said. "He’s off the streets."

Records obtained by FOX 5 show that some of his arrest warrants from newton county were active as early as February.

It’s not clear what Crooms was doing in Stone Mountain at the time of his arrest on Friday morning. Gwinnett County Sheriff’s Deputies assisted in the arrest.