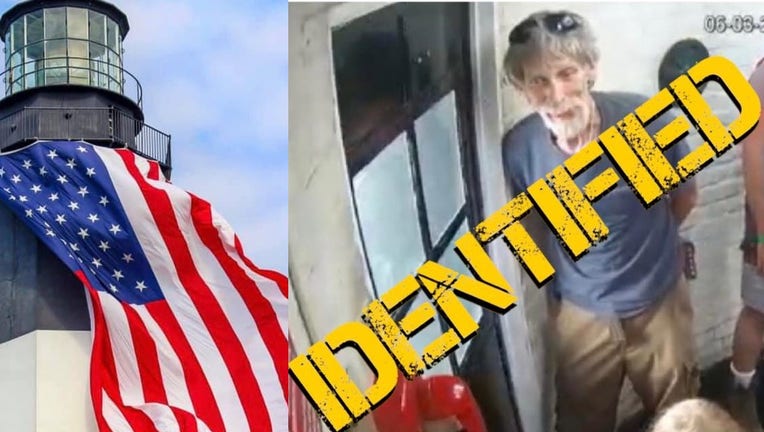 TYBEE ISLAND, Ga. - An Indiana man is facing charges after police say he stole the doorknob off one of the doors of the historic Tybee Island Lighthouse during a trip to Georgia.

Officials say on June 3, the staff at the lighthouse discovered that the 155-year-old doorknob was missing from one of the doors at the top of the lighthouse.

The crew posted about the theft on social media, asking the person to return the knob with "no questions asked" but no one involved responded.

After learning of the crime, Tybee Island police began an investigation to try to recover the "important piece of Tybee's history." They quickly identified a potential suspect and shared a photo of the man on Facebook hoping for leads.

Thanks to a tip, officers say they began looking into a man who lives in Greene County, Indiana and discovered he could be the suspect they were looking for.

Wednesday, deputies with the Greene County Sheriff's Office searched the man's residence and found the stolen doorknob. Charges are pending at this time.

Officials are now working to get the doorknob back to its rightful home at the Tybee Island Lighthouse.