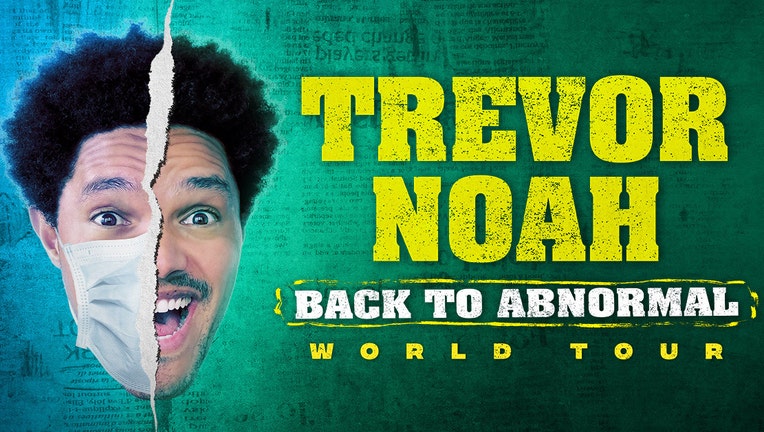 ATLANTA - Comedy Central's "The Daily Show" host Trevor Noah will soon launch his "Back to Abnormal" world tour, and recently announced Atlanta will be the first stop on the second leg of the tour in 2022.

The Georgia stops are two of a host of 21 new shows the comedian announced this week.

Tickets will go on sale at 10 a.m. on Friday on LiveNation.com.

The tour opened in London with two sold-out shows at The O2 Arena.

Noah is an Emmy-winning host on Comedy Central's "The Daily Show" and he's written, produced and starred in 11 comedy specials.