Canton police say a toddler was killed and a woman critically wounded in stabbing at a home.

CANTON, Ga. - Police said a toddler is dead and a young woman was rushed to the hospital after a stabbing in a Canton subdivision on Tuesday afternoon.

It happened at home along Mountain Vista Blvd. in the Mountain View subdivision around 2:30 p.m. Canton police said officers arrived to the scene and found both in an upstairs bedroom.

The 13-month-old girl was rushed to Northside Hospital Cherokee where she later died. 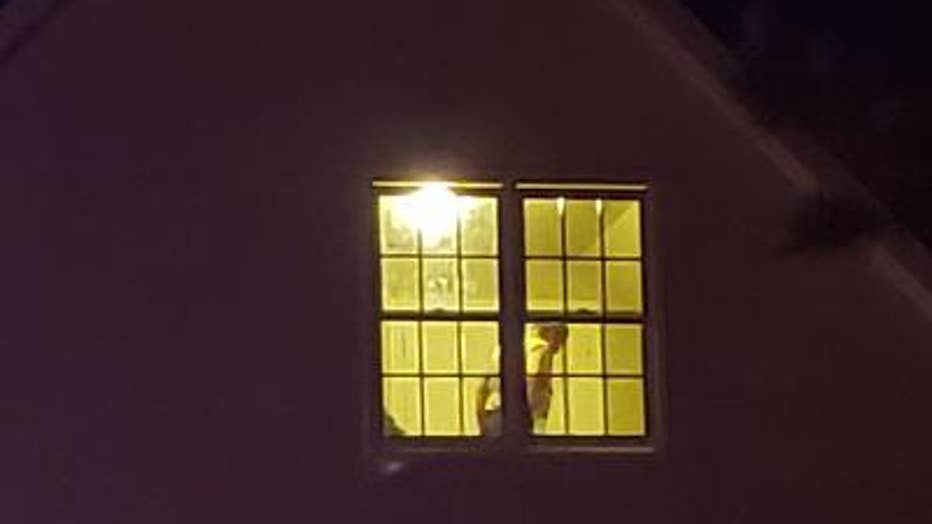 The 20-year-old woman was in critical condition when she was taken to WellStar Kennestone Hospital. She was later that evening listed in serious condition.

Police have identified the woman as Chloe Alexis Driver of Knoxville, Tennessee, but have not said if the woman is the baby's mother.  The two don't live at the home and had only been staying there a short time. Police say they don't know their relationship with the man who lives in the home on Mountain Vista Blvd. 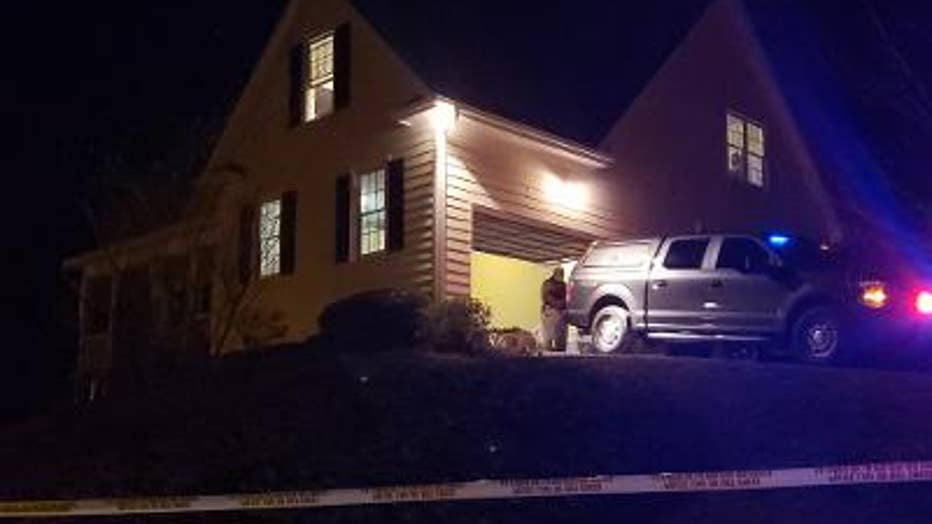 "They traveled quite a bit so we're unsure of their residence and their relationship to one another," said Officer Cordry.

There were 4 other people at the home at the time of the stabbing.  Investigators spent several hours interviewing them to try to figure out what happened.

Police say while they don't yet know the details surrounding the deadly stabbing, they do know it's certainly a tragedy.

"It's hard on everybody when it's an infant, our hearts to out to everybody who is involved, the family members, the paramedics, and the officers who arrived on- scene," said Officer Cordry.

Information on a possible suspect has not been released and no arrests have been made, but police said they do not believe there is a risk to the community at this time. 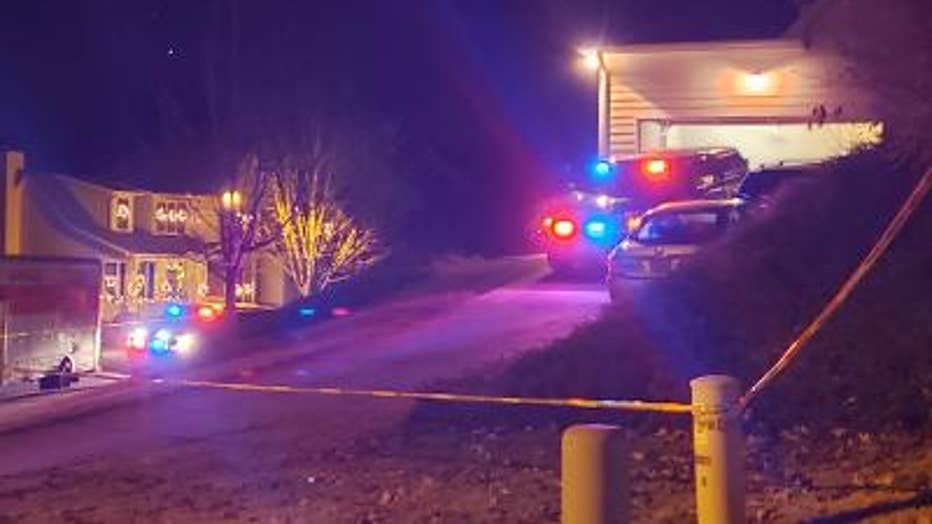 The names of the victims have not been released until their next of kin is notified.