If you're new to Medicare, now is the time to sign up.

ATLANTA - By 2020, an estimated 63 million Americans will be enrolled in Medicare, the federally-run health insurance plan for seniors 65 and older and younger people with certain disabilities.

If you already enrolled in Medicare, you do not need to sign up.

But you may want to look over changes to your coverage plan and make sure it is still a good fit for your needs.

For people who want sign up, change their coverage, or drop or add a prescription drug plan, it's decision-making time. 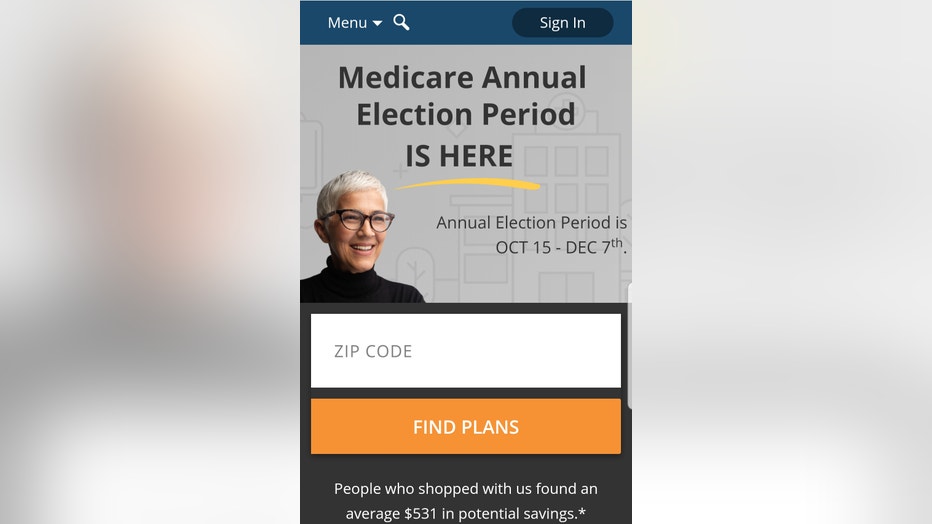 Ken Thorpe, a Professor of Health Policy at Emory University, says you'll have a two main choices, when it comes to Medicare health plans.

"Your first choice is, do you want to be in the fee-for-care system, where you can see any physician or hospital that participates in Medicare, or do you want to join a Medicare Advantage plan," Thorpe says.

The fee-for-care plan known as Original Medicare plan is run by the federal government.

You can go to any doctor or facility that accepts Medicare, where you pay a fee for your visit.

That brings us to the next option.

Thorpe says you have probably been seeing ads on TV for Medicare Advantage Plans.

Those are sold and run by private companies, who contract with the federal government.

Many of these plans also include Part D prescription drug coverage.

"The real challenge people have, though, in picking among those plans, is they usually pick the plan that has the lowest premium," Thorpe says.  "And what they don't look at is what would they pay out of pocket for their hospitals physician care and the medications they take." 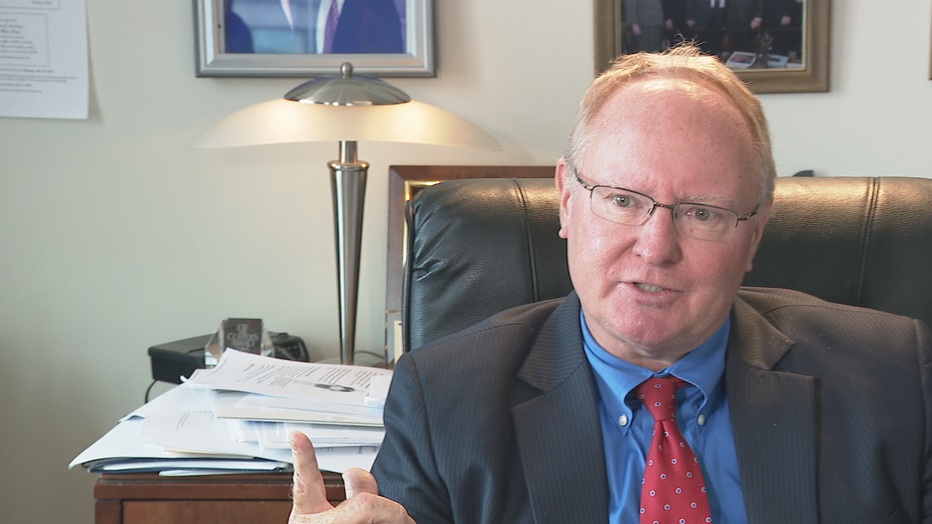 And, if you have a doctor or hospital you like, he says, make sure in-network on the plan you choose.

"So you pay lower cost-sharing," he says.  "There's a lot of talk about surprise billing. Where you show up in an emergency room, for example, in a hospital that is in-network, but that emergency room physician is not in network. So, you get a big bill."