ATLANTA - A security ground stop that held all flights at Atlanta's airport has been lifted after police investigated a potential threat. 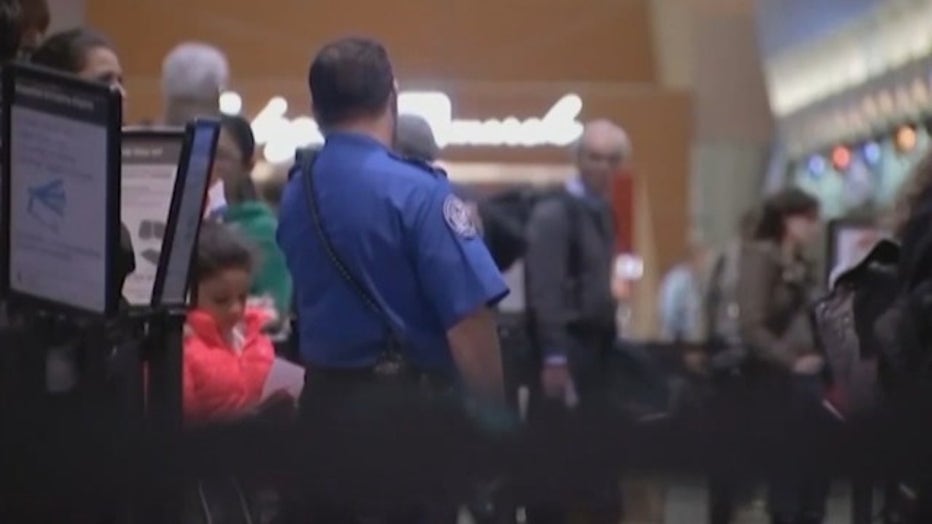 Atlanta police tell FOX 5 that shortly before 7 a.m. on Saturday, a threatening note was found on an American Airline flight about to head to Dallas, Texas. The plane was still at a gate in the T Councourse at that time.

After the note's discovery, security had the passengers disembark and Atlanta police conducted a security sweep of the plane.

While the security sweep was going on, Hartsfield-Jackson Atlanta International Airport temporarily held all flights both coming in and flying out of the airport. That stop has since been lifted.

After the sweep, Atlanta police said there were no threats found and no arrestes made. All operations at the airport are now back to normal.

Officials have not yet specified what the threat was alleged to be on the note.