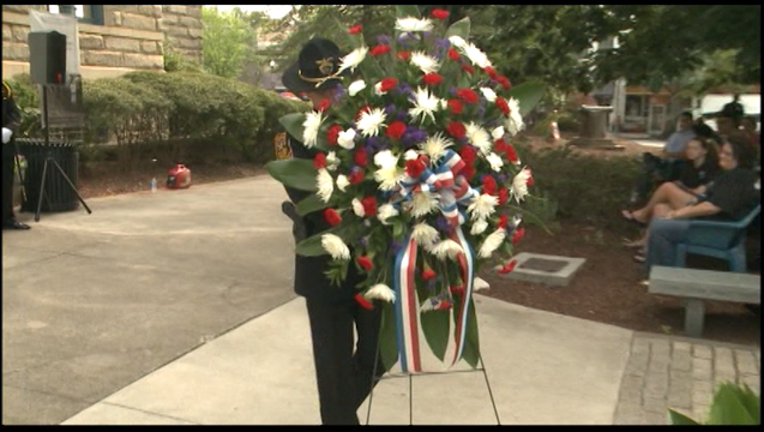 Media outlets report that candles illuminated the National Mall during Friday night's ceremony, which honored the 252 officers who were added to the National Law Enforcement Officers Memorial this year.

Steve Groeinger, a spokesman for the National Law Enforcement Officers Memorial Fund, told WJLA-TV that the emotional event is helpful for officers' in their grief process.