In anticipation of season 6 of "The Masked Singer," FOX is unmasking a special sneak peek.

LOS ANGELES - Another high-energy new season of "The Masked Singer" is right around the corner — and in anticipation of the premiere, FOX is unmasking a special first look at the new season.

In the sneak peek video, panelist Robin Thicke takes fans behind the scenes, offering a few clues along the way.

As always, FOX has been slowly revealing its new costumes in the lead-up to the new season — and fans are going bananas over them. 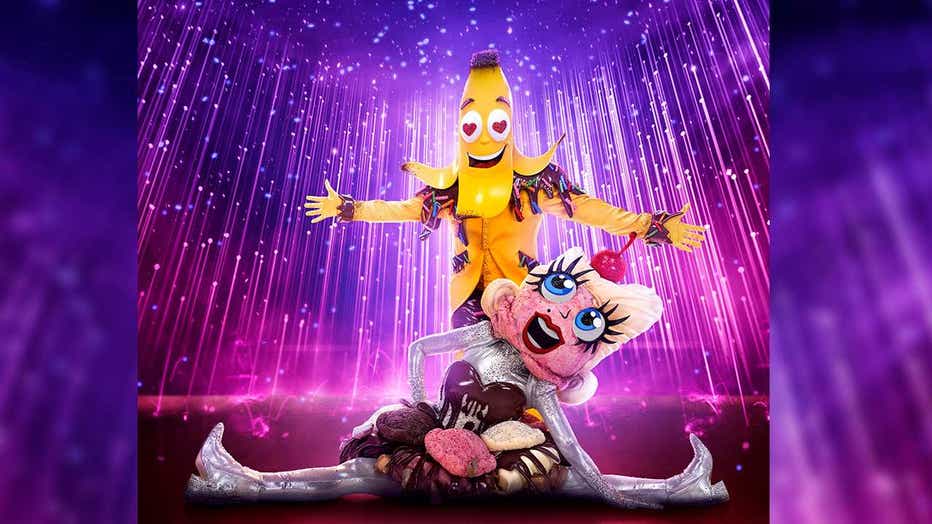 "This season, we have some incredible costumes. One is the Banana Split, Caterpillar — which is one of the favorite costumes," Thicke revealed. "Then we have Mallard, which has a twang and sings a mean country song." 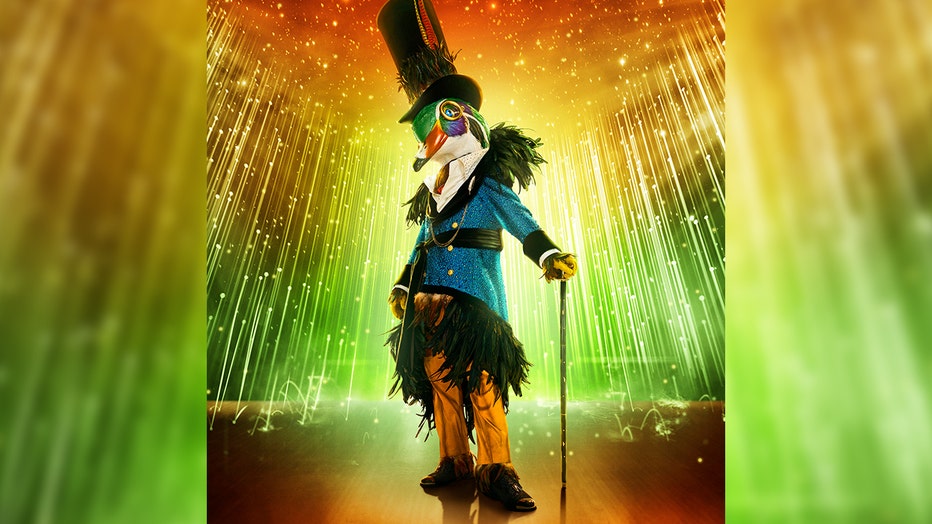 Other costumes we know of so far include Cupcakes, Hamster, Queen of Hearts and Dalmatian. 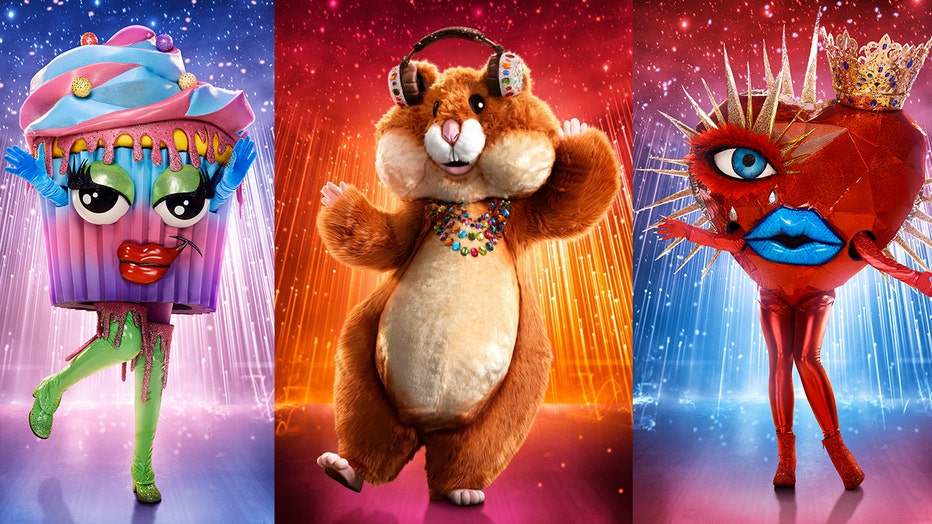 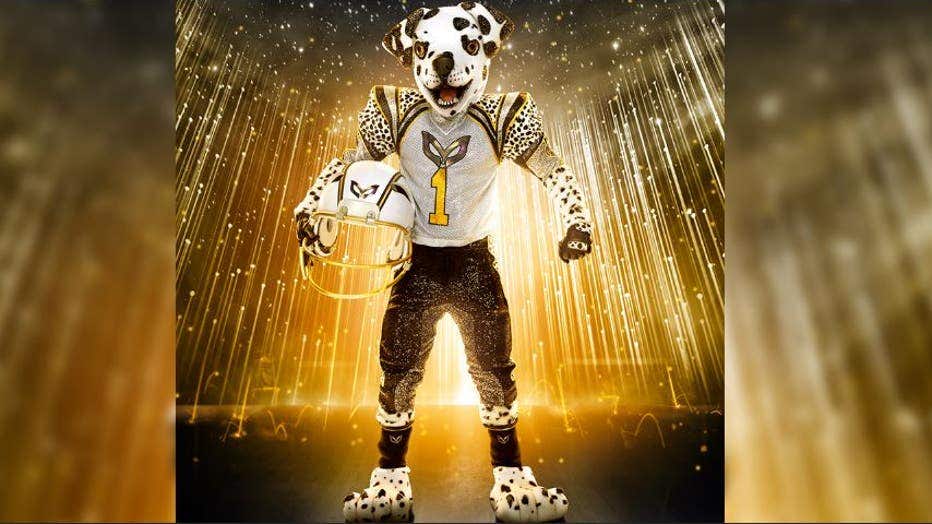 What we know so far about ‘The Masked Singer’ season 6

In addition to amazing costumes, wildcards have also returned to "The Masked Singer" stage. Each group will feature several wildcard celebrities entering the competition for a chance to win the coveted Golden Mask Trophy.

And let’s not forget about the panelists. They will once again battle it out for the Golden Ear Trophy, with Jenny returning as the champion with two Golden Ears.

Thicke also shared in the sneak peek video that he will perform a duet with someone in the upcoming season — so stay tuned.

This station is owned by FOX Corporation.