ATLANTA - A toddler is recovering after being shot early Friday morning at a southwest Atlanta apartment complex.

The shooting happened at the Continental Colony located in the 3000 block of Continental Colony Parkway SW, police said. A father had just returned to his apartment after dropping off his pregnant wife at the hospital due to complications.

The man told police he was walking ahead of his stepson to unlock the doors when he heard three gunshots. He grabbed the boy and realized he was bleeding from his right hand. 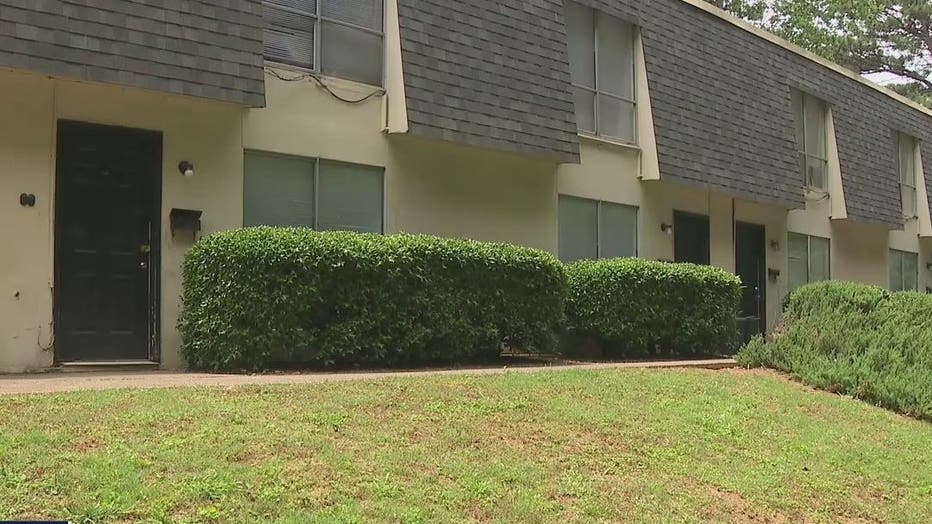 Police investigate after a toddler was shot at the Continental Colony community in Atlanta on June 4, 2021.

He drove his toddler to the hospital, not wanting to wait for an ambulance.

Officers met with the father at Children's Healthcare of Atlanta at Hughes Spalding around 2:50 a.m.

"We hear it constantly, I mean, to the point where we just stay in the bed and be like ‘they’re out there shooting again,’" said Vickie Barnes "We ignore it. You have to. So, we just ignore it."

Vickie Barnes lives in the community and was sad to hear a toddler was shot overnight comes as no surprise.

"Somebody out here just doing what they do, just cutting up and acting a fool, and a child, a 3-year-old child has been damaged from it. It’s a shame," said Barnes.

"I don’t even understand the first words to even think about a child being shot. That really hurts your heart," said resident Keyaire Mahome. 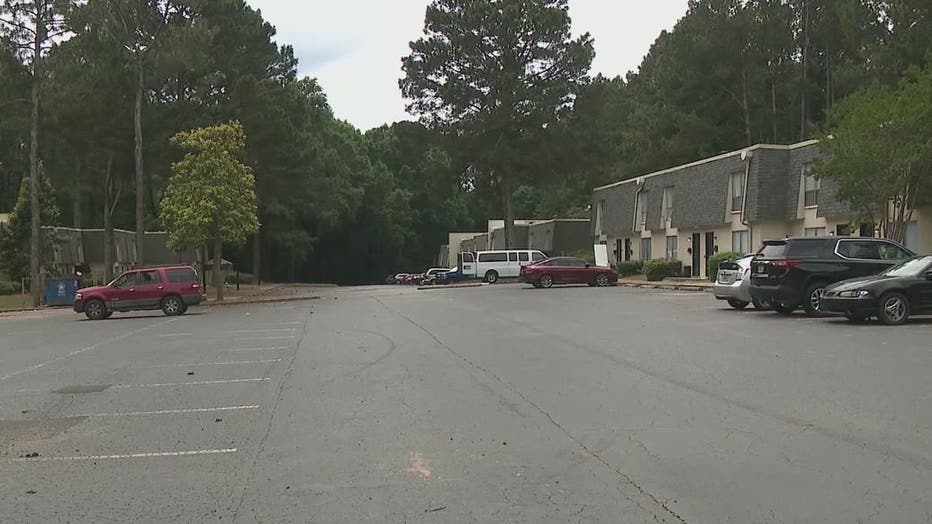 Police investigate after a toddler was shot at the Continental Colony community in Atlanta on June 4, 2021. (FOX 5)

The young boy was listed in stable condition as of Friday afternoon.

Police did not have any information on the shooter. Investigators ask anyone with information to please come forward.