Texas rapper shot and killed along I-85

The deadly shooting on I-85 in Gwinnett County took the life of Houston rapper Chucky Trill.

"When our officers first arrived on-scene, they located a car that was pulled over on the side of the interstate and one victim suffering from at least one gunshot," said Cpl. Collin Flynn, Gwinnett County Police Department.

Investigators said officers arrived at the scene about 15 miles northeast of Atlanta around 3 a.m. to find 33-year-old Corey Detiege, of Sugar Land, Texas, shot. Medics rushed him to a nearby hospital where he later died.

"We do believe he was traveling to Atlanta," said Cpl. Flynn. "We are not sure exactly how long he was planning on staying or what his reasons were." 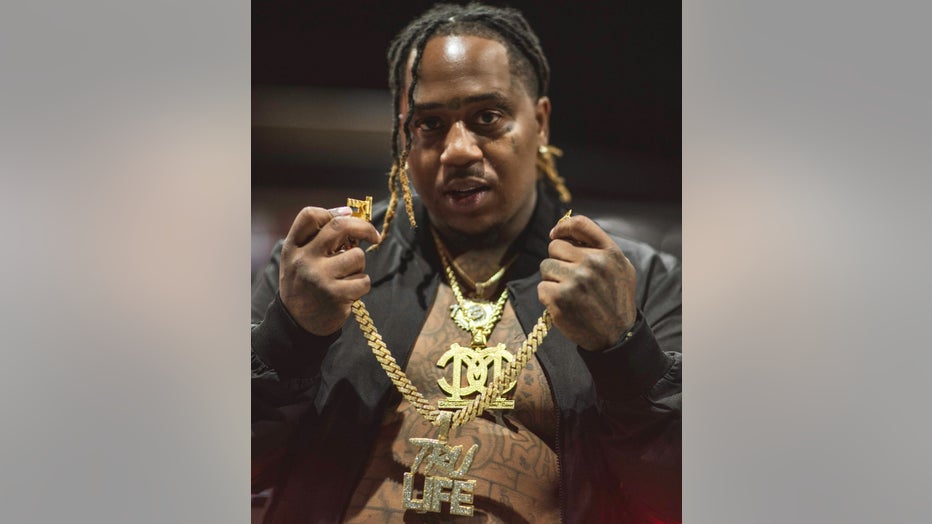 Detiege, who goes by the stage name Chucky Trill was in town for a virtual performance as part of the NBA All-Start weekend, his manager confirmed to FOX 5 Atlanta. His agent said the rapper had been making a name for himself out of the Houston area.

"This was a good man. Humble. Hard working. Loyal. Determined. Focused. And he had the talent."

Deadly shooting on I-85 South

Police say the man was found shot in his car on I-85 in Gwinnett County.

The circumstances surrounding the shooting are still unclear and investigators are still working to determine a motive. According to police, there were multiple people in the car when it happened.

"There were other people in the vehicle," said Cpl. Flynn. "Investigators are still trying to locate and identify everybody and speak with them. We do not believe anyone left the vehicle." 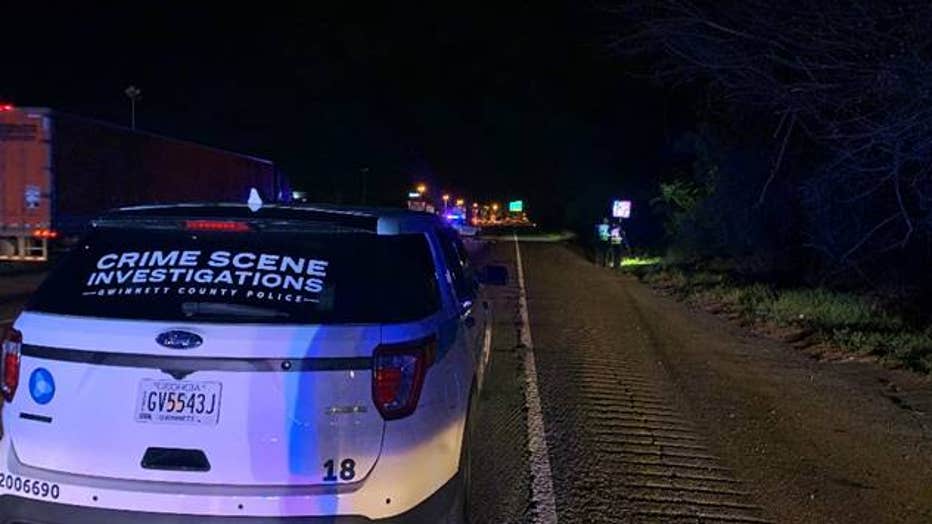 Police say the man was found shot in his vehicle on I-85. (Gwinnett County Police Department)

Investigators said they do not have a description of the suspect or other vehicle involved in the shooting.

Detectives told FOX 5 they believe there may be witnesses to either the shooting itself or the events that led up to the shooting.

This is the fifth deadly shooting along a Georgia interstate highway in 2021 and the first one this year in Gwinnett County.

"In the preliminary investigation, we do not believe this shooting to be related to others that have happened," said Cpl. Flynn.

Anyone with information that could help in the investigation is asked to please call detectives at 770-513-5300 or Crime Stoppers at 404-577-TIPS (8477). Tipsters can remain anonymous and could be eligible for a cash reward.