DeKalb County police said the law enforcement response was coordinated, and they were well prepared. 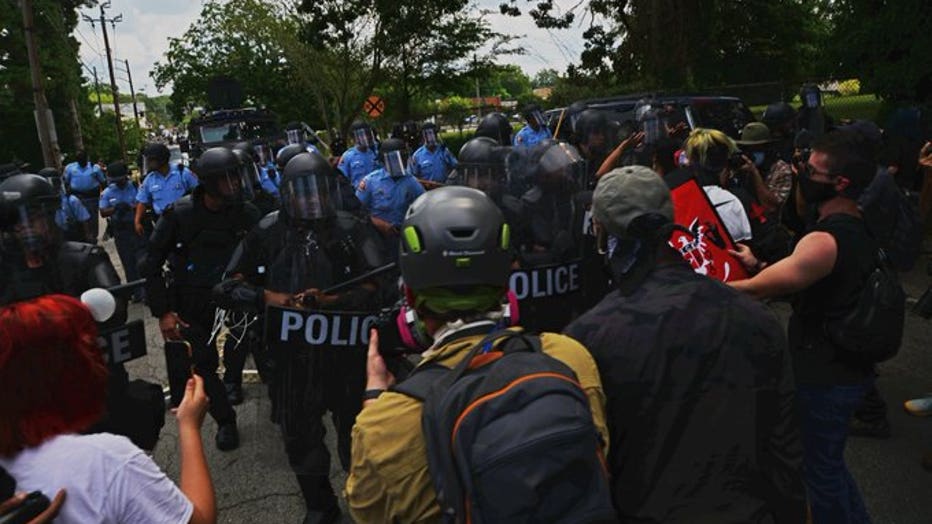 Stone Mountain Park officials announced Friday that the park would be closed on Saturday due to safety concerns over the expected demonstrations.

The park gates closed starting at 4 a.m. until midnight, with a planned reopening of Sunday.

According to DeKalb County Police, the law enforcement response was coordinated, and they say they've been working on it for more than a week.

DeKalb Police say the goal was to allow protesters to exercise their rights while still keeping the community safe.

"They shut down the entire city. We were not expecting that," said Gary Fortner, an employee at Gilly Brew Bar. 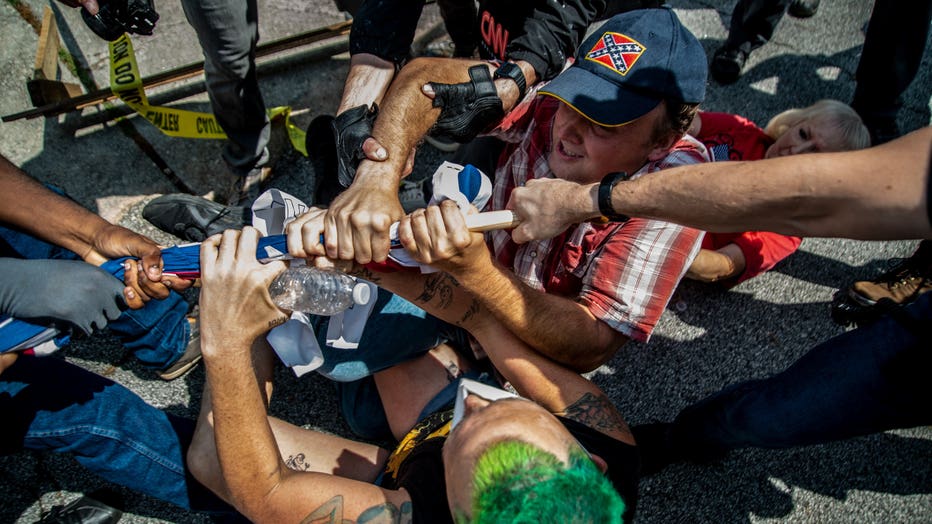 "Chants were going on, loud megaphones on each side," explained Fortner.

Protesters holding confederate flags and armed with assault rifles faced off with counter-protesters who support the Black Lives Matter movement. 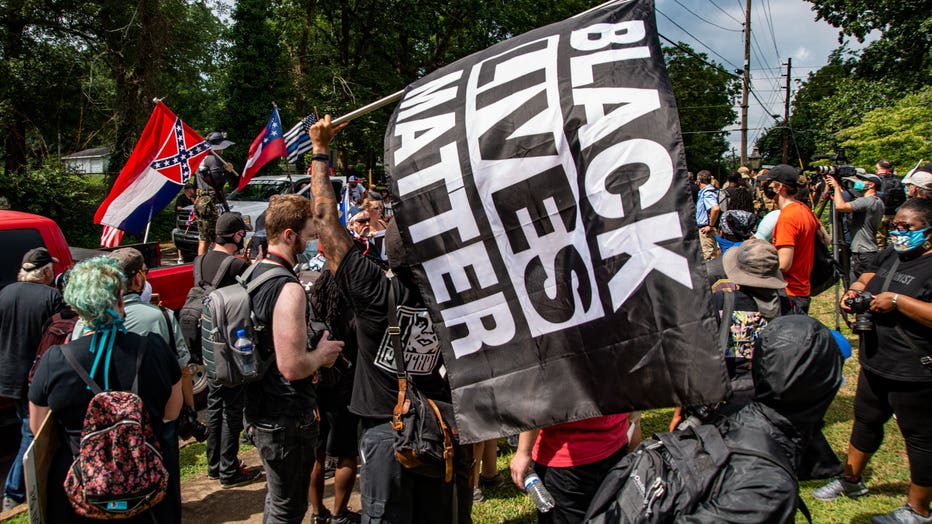 "Tensions were really high. Both sides really believe what they're fighting for," said Fortner.

Witnesses said as the protest went on, tensions began to rise. Images show a confederate flag being burned, people yelling, and mace and tear gas being thrown by protesters.

Around 1 p.m., the protests became more violent. That's when officers moved in with riot gear to disperse the crowd.

"A lot of calls for medics. It's scary, you know?" explained Fortner.

The DeKalb County Police Department said there were no injuries, no arrests, and no use of force instances during the protest.

Officials say they've been working with multiple agencies on this response including the Georgia National Guard and Georgia State Patrol.