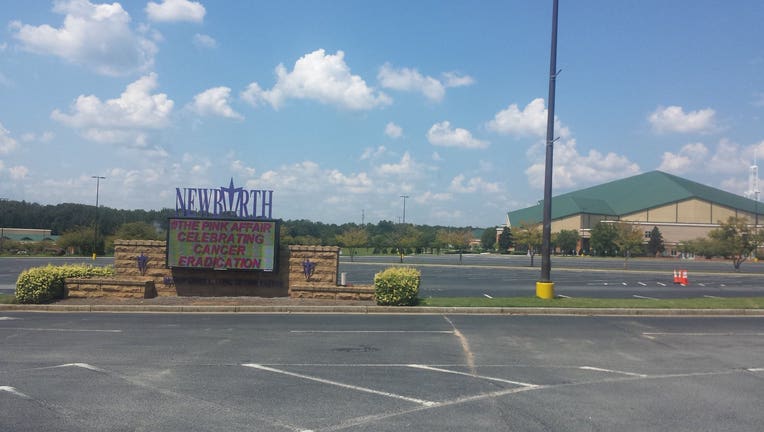 A church spokesperson said Pastor Jamal Bryant had just started preaching when the teens stood up and sprayed the pepper spray in the area filled with college students.

The incident is under investigation by New Birth’s security team and the DeKalb County Police.