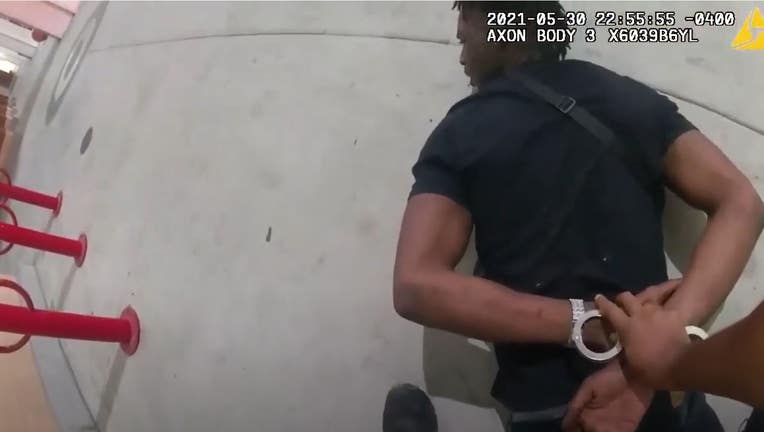 ATLANTA - Police have arrested a man they say was caught with a gun and multiple other items stolen from vehicles around the city.

Atlanta police say on May 31, officers were on the lookout for slide crimes when they went to the parking lot of the QuikTrip on the 700 block of Sidney Marcus Boulevard.

At the gas station, officers noticed two men who they say were walking around the parking lot and "closely watching vehicles as they parked."

When officers approached the men, officials say they saw that one of them, identified as 19-year-old Cedric Woods, had a concealed handgun. According to police, once Woods realized the officer saw the gun, he took off running and lept over a nearby fence. 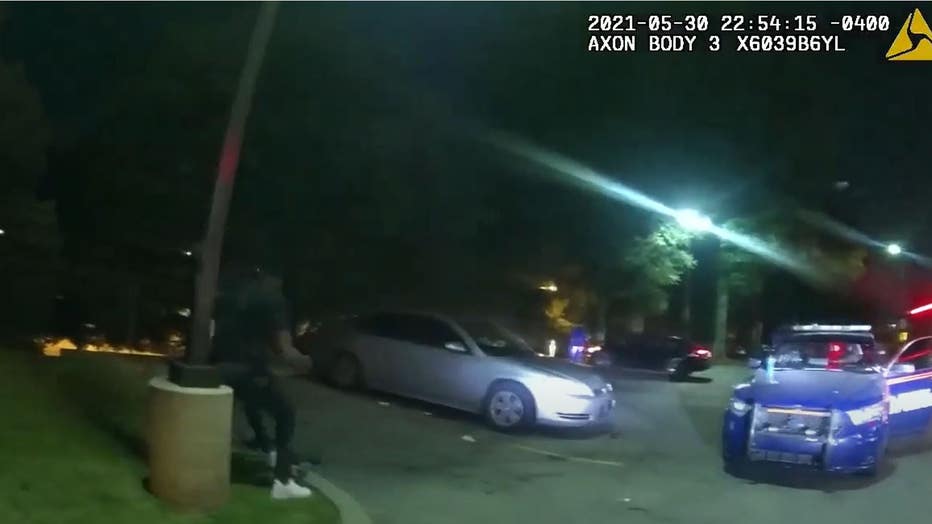 After a chase, the officers were able to arrest woods and confiscate the loaded gun.

According to police, the gun had been reported as stolen during a vehicle theft on Peachtree Road. Officers also recovered multiple credit cards and a social security card connected to other vehicle thefts.

The other man was not charged and was able to leave the scene.