ROCKMART, Ga. - The man suspected of shooting and killing a man at a home in Rockmart, Georgia on Friday has been charged with murder, police said.

According to the Rockmart Police Department, some walked in the DK's food mart and asked for help for a man who had been shot nearby.

Polk County Sheriff's deputies then went to 505 E Elm Street and found a male on the front porch suffering from an apparent gunshot wound to the stomach.

The victim was identified as Quenton Eutsey. He was airlifted to Atlanta Medical Center.

The suspected gunmen, later identified as Marshall Crews, was arrested by Rockmart police. 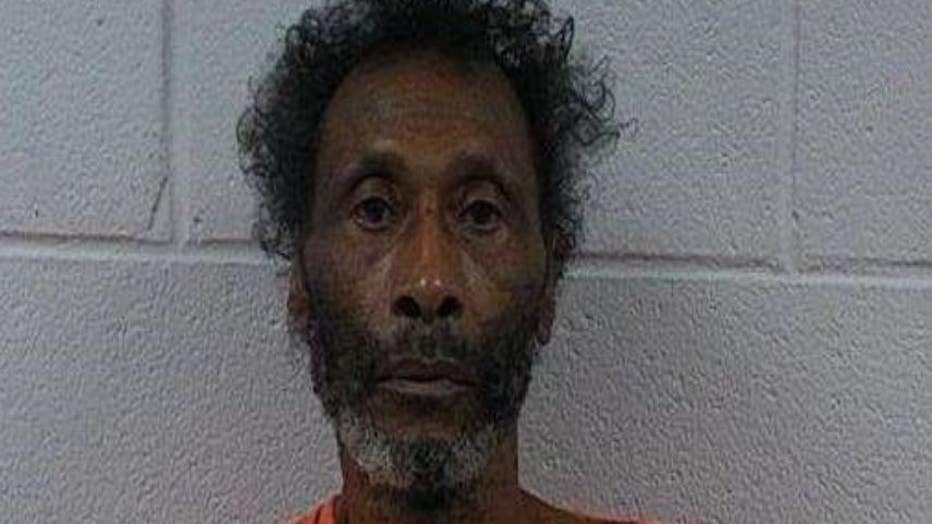 On Saturday, authorities confirmed Crews was charged with murder after Eutsey died at the hospital Saturday as a result of his injuries.

Investigators are working to learn what led up to the shooting.