According to police, the shooting happened at the Stadium Village Apartments across from KSU's football stadium on Sunday, Oct. 6.

Police say that morning around 11:40 a fight between neighbors erupted in gunfire. When officers got to the scene, they found 18-year-old Oluwafemi Oyerinde dead with a gunshot wound to his back. Two other victims were injured in the shooting and had to be transported to a nearby hospital. 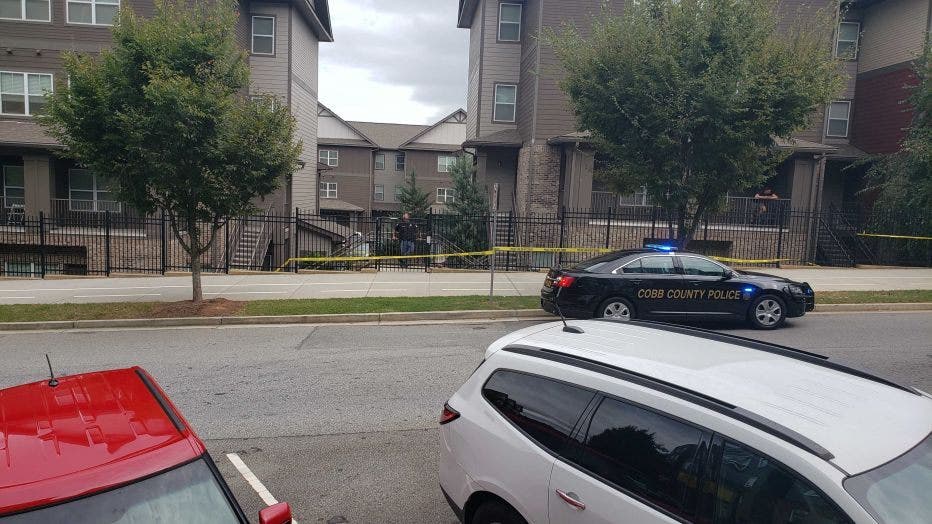 Investigators quickly identified a suspect in the shooting as 22-year-old Kashman Thomas. Police told FOX 5 that Thomas did not pose a threat to the public.

"It looks like this stemmed from some sort of dispute between neighbors, so everyone else in the area should be okay," Sgt. Wayne Delk said. "There's not a manhunt for someone who is out randomly shooting people." 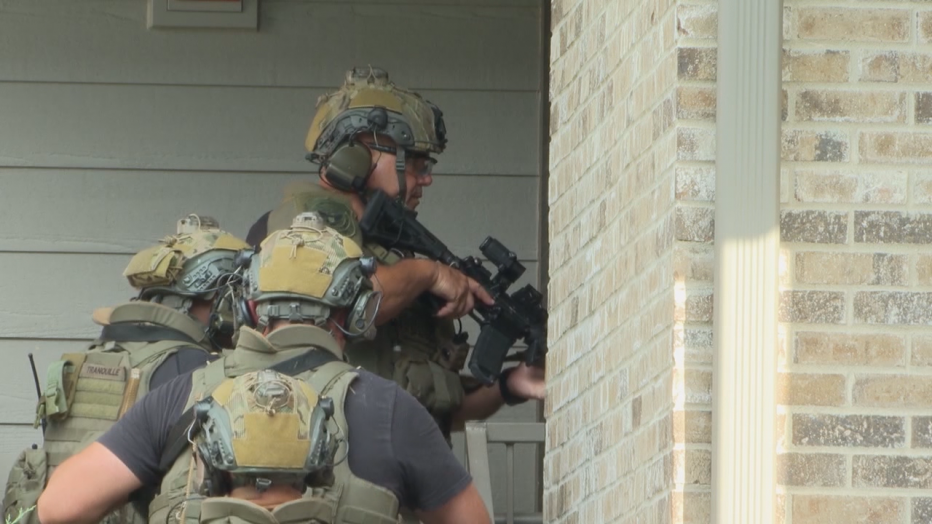 On Oct. 15, officials say that Thomas turned himself into the Cobb County Sheriff's Office and the U.S. Marshalls Task Force.

Thomas appeared before a Cobb County judge the next morning. He's being held without bond until he appears in superior court next month.

"I'm glad they found the person who did that to the person because he didn't deserve that," said Kaylaw Welcher who is a KSU student.

Monday night students held a vigil for their friend, Oluwafemi Oyerinde.  Everyone called him Femi. 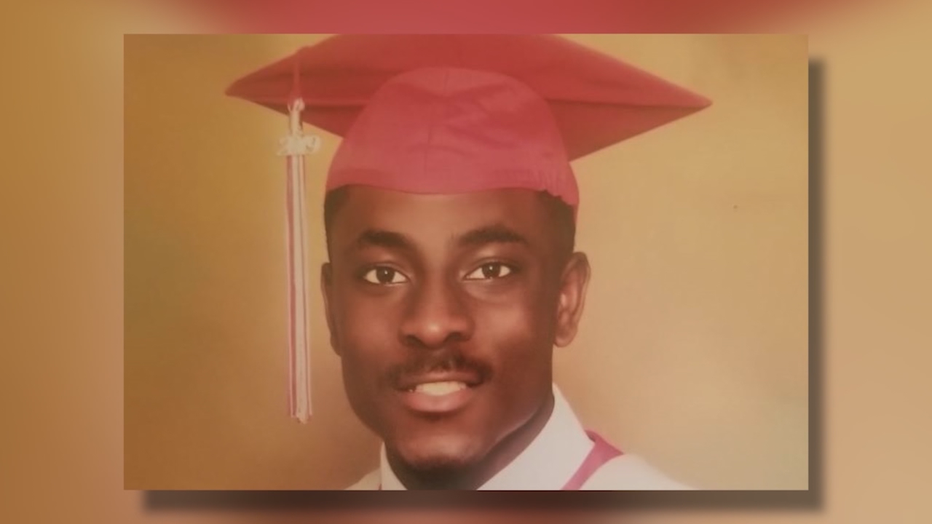 They said he had a bright spirit and was always willing to help others.

"He was full of dreams and aspirations and in one moment of senseless violence, all that was snuffed away," said Michael Aniagboso, a family friend.

They pray his family will feel some comfort knowing an arrest has been made. 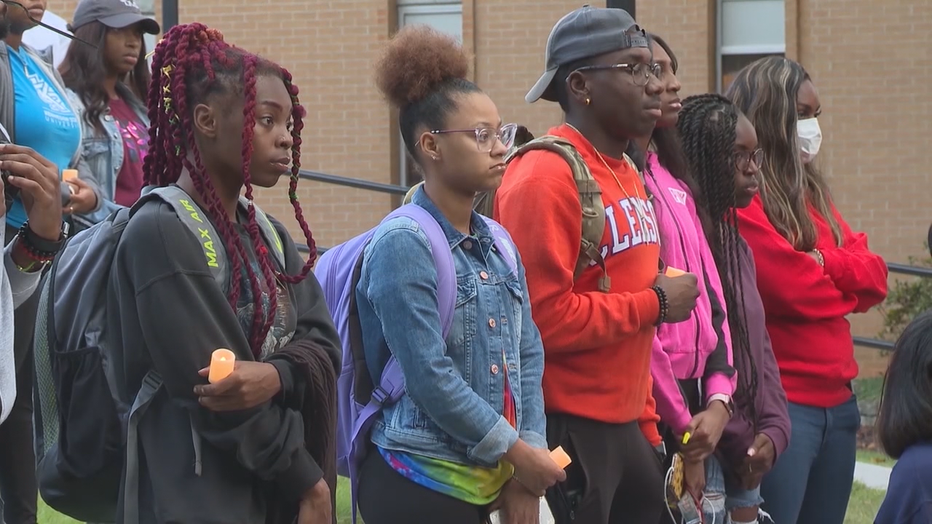 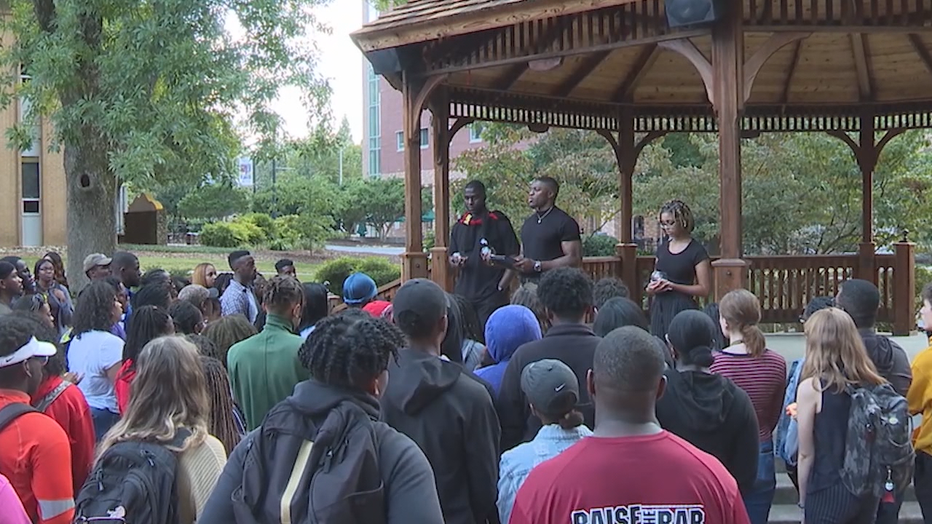