A 22-year-old man is behind bars six years after a deadly crash stemming from a chase in College Park. The crash killed three members of the Partridge family.

COLLEGE PARK, Ga. - It’s been a long time coming for the Partridge family.

"We are just glad he’s off the streets," Joi Partridge said.

Partridge's world was turned upside down on Jan. 31, 2016, when her mother, Dorothy Wright, and two children, Cameron and Layla, were killed as they drove to church by someone speeding trying to get away from College Park police.

"I didn’t think no one was looking. I didn’t think anyone cared at one point I thought it was going to go unsolved," Partridge said.

Then she got a call out of nowhere.

"They told me they caught the guy, and I was really ecstatic. I was shocked at first and surprised. I couldn’t believe they caught him," Partridge said. "He was in another high-speed chase in Cobb County, and they caught him this time. They ran the DNA from the truck from our accident and that’s how they discovered who he was." 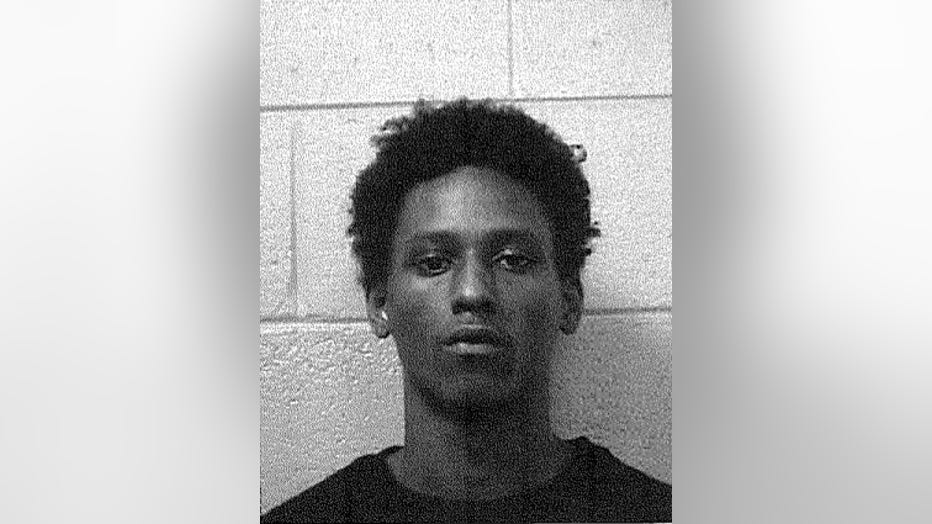 According to online records, Tigner faces a laundry list of charges including hit and run, six counts of felony murder, evading police, and reckless driving.

"It’s a bittersweet feeling. We are happy he was caught but still very sad. We are still healing, but this brought on a different type of healing now," Jasmine Partridge said.

"Try to live right and treat people right. If you do wrong own up to it because other people shouldn’t have to suffer for the mistakes you do," Devontae Partridge said. 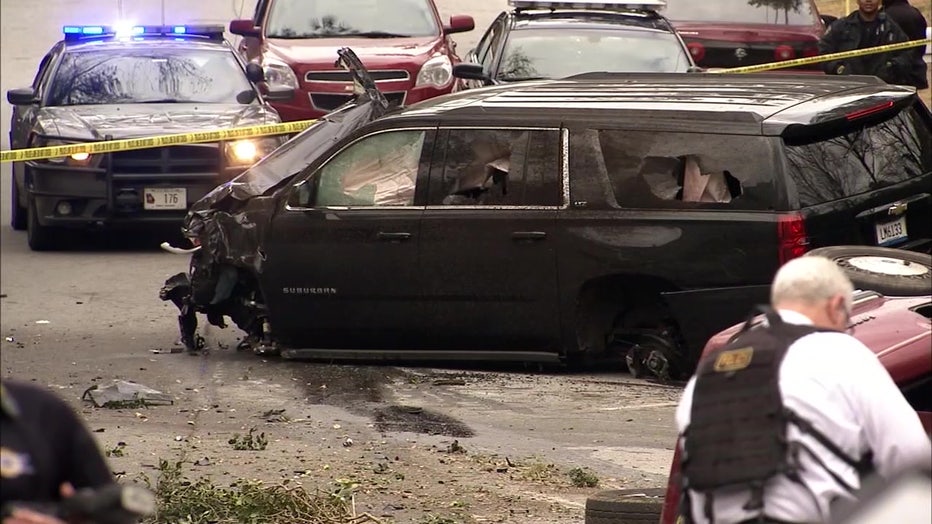 "They told us that it haunted him. He told police in the interview it still haunted him, but he still went out and did the same thing again," Joi Partridge said.

Joi is turning her pain into a purpose.

"I started a foundation, the Dorothy S. Wright Foundation, and I’m helping parents with burial costs for adolescent children. People don’t think about that," she said.

Partridge said if you want to donate you can at a SunTrust Bank or Truist and ask for the foundation name.

While they are grateful the suspect is behind bars they know nothing will bring the three angels they lost on that day back in January 2016.

"We will never have closure but we just want to get justice because we will always have the pain forever. There’s nothing that will close on it. It will always be an open wound," Partridge said.