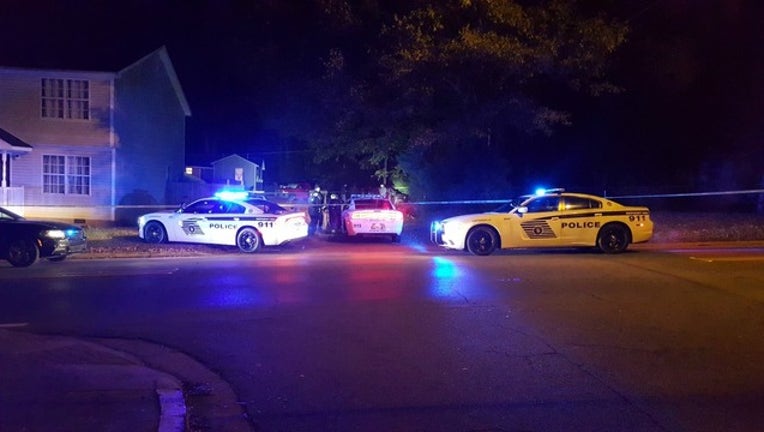 The shooting happened at the intersection of West Porter Street and Courrant Street.

Authorities confirmed to FOX 5, one suspect is in police custody.

Both victims were taken to a nearby hospital.

Stay with FOX 5 News for updates on this breaking story.