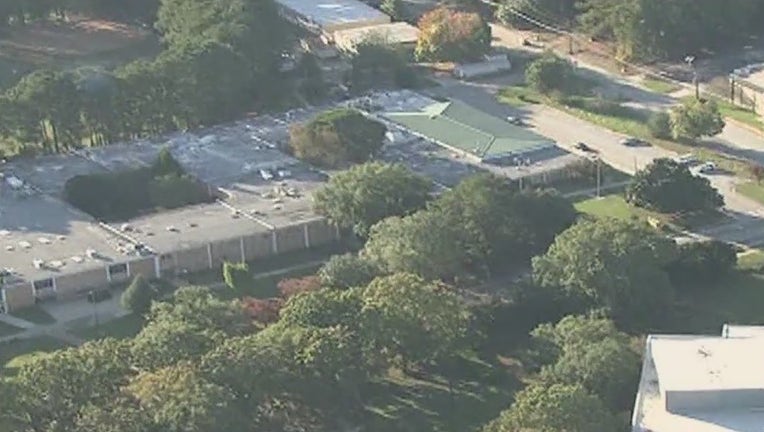 Police said the incident involved a fight between two male students. The stabbing happened during the fight, police said.

The victim ran off campus to a nearby apartment complex, where they called 911.

Medics took the victim to an area hospital for treatment.

Police took the suspect into custody.

Because of their ages, the names have not been released.

"The safety and well-being of our students remains a top priority."

The stabbing remains under investigation.