The U.S. Attorney's Office alleges Mayor Jason Lary misused $6.2 million in COVID-19 relief funds. A Georgia Senator said he was unsurprised to hear about the indictment.

STONECREST, Ga. - Federal authorities have brought the mayor of Stonecrest, Georgia to court under charges that he stole hundreds of thousands of dollars in COVID-19 relief granted to the city.

According to charges presented in court, the DeKalb County Board of Commissioners gave the city of Stonecrest $6.2 million in COVID relief funds from the CARES Act in July of 2020. 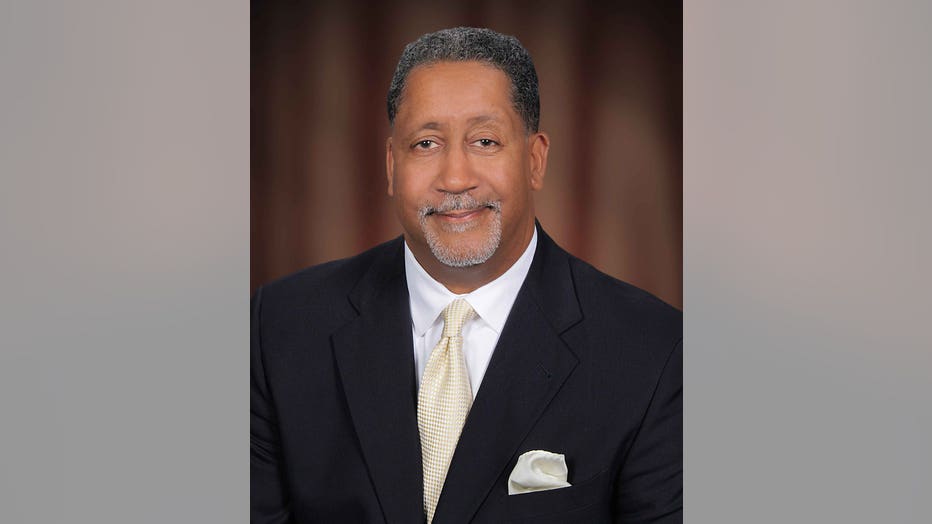 The relief funds were designed to cover costs that were necessary during the public health emergency since the start of the pandemic, and in September of 2020, Mayor Jason Lary signed a resolution marking a plan for the funds. In this plan, officials say $1 million was to go to the Stonecrest Cares Program for mask distribution, COVID-19 education, testing, and other purposes. The plan also provided $5 million to support small businesses in the city.

However, federal authorities say Lary worked behind the scene with an organization known as Municipal Resource Partners Corporation, Inc. ("MRPC") to disburse the relief funds. Despite hundreds of businesses applying for the funds, officials say most were rejected and that Lary allegedly helped to decide what organizations received the funding.

The Stonecrest mayor responds to accusations of misuse of funds.

In one case, officials allege that Lary gave a Stonecrest church $150,000 in emergency funds under the condition that they would give a third of the money to a company called Real Estate Management Consultants LLC, which Lary controlled.

"Lary allegedly falsely stated that the $50,000 would be used to assist with home repairs for people who could not afford them due to COVID-19," officials said in a statement. "In reality, Lary allegedly used the money for his own purposes, including to pay off his outstanding federal, state and local tax liabilities."

In another case, Lary allegedly gave a church $50,000. The church was then told to contribute $4,500 to REMC for rent assistant, which officials say the mayor used to pay his own property expenses and dues.

"Lary allegedly abused the power and trust conferred on him as Mayor of Stonecrest to steal hundreds of thousands of dollars intended for COVID-19 relief," said Acting U.S. Attorney Kurt R. Erskine. "Instead of providing aid to Stonecrest’s deserving citizens, Lary allegedly diverted funds for his own use, including to pay off his taxes and the mortgage on his lakefront home."

The potential stakes are high for offenders who break new guidelines. The discussion comes after the censure of Stonecrest's mayor for comments he made during a meeting.

Officials also accused Lary and others who were acting on his behalf of defrauding businesses that received grants under the Small Business Program by asking them to contribute to Stonecrest-related marketing and advertising. Instead of the funds going to that purpose, however, investigators say the contributions went to entities called Visit Us, Inc., and Battleground Media, LLC, which Lary also controlled.

In total, officials estimate Stonecrest businesses were defrauded out of hundreds of thousands of dollars in relief funds. In one case, officials say Lania Boone, the bookkeeper for MRPC, used the company's bank account to wire over $100,000 to a mortgage service company, which Lary allegedly used to pay off his mortgage. Around the same time, federal authorities say Lary directed some of the relief funds to pay off Boone's son's college tuition and rent.

"It is very troubling when an elected official, someone sworn to protect the community they serve, violates that oath by stealing relief funds intended to aid their community during a global pandemic," said Chris Hacker, Special Agent in Charge of FBI Atlanta. "The allegations against Lary and Boone indicate an abuse of a position of trust and blatant disrespect for the law, which will not be tolerated by the FBI."

The case is being investigated by the Federal Bureau of Investigation.