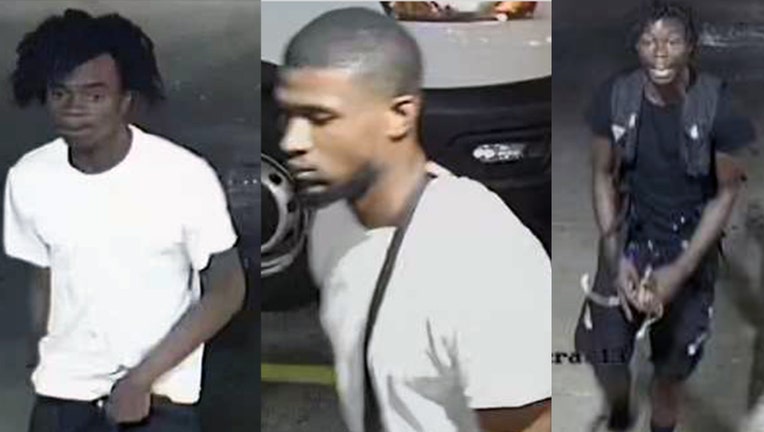 DEKALB COUNTY, Ga. - Police have released the photo of three people who investigators want to speak with about a violent shooting that claimed the life of a teen at a DeKalb County gas station earlier this week.

Residents concerned over shootings in Stonecrest

Two people were shot and killed in Stonecrest in two separate location. Resident said they are no nervous.

It was one of two deadly scenes in Stonecrest within a mile of each other.

Officers were called around 9:15 p.m. to the Chevron gas station located at 7046 Covington Highway near the corner of Phillips Road. 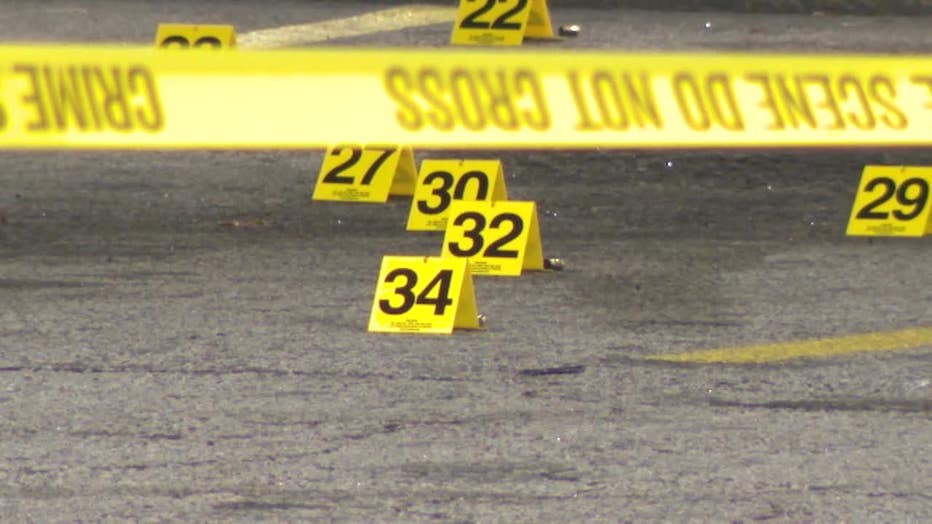 Police said an officer found a 20-year-old man shot to death. His name has not been released. 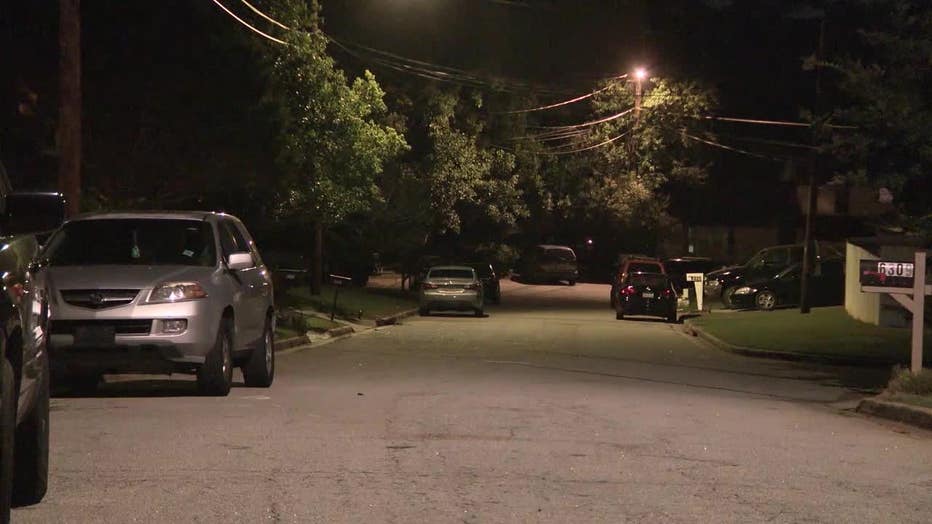 Anyone with information on the case is asked to call the DeKalb County Police Department.