Opioid overdoses on the rise in Rome

Rome and Floyd, Richmond, and Chatham counties are the areas that have seen a spike in fentanyl overdoses. Investigators said fentanyl is an opioid that is extremely potent and dangerous.

"Just a little bit of it you can overdose on it," said Floyd County Police Officer Todd Pelanek. 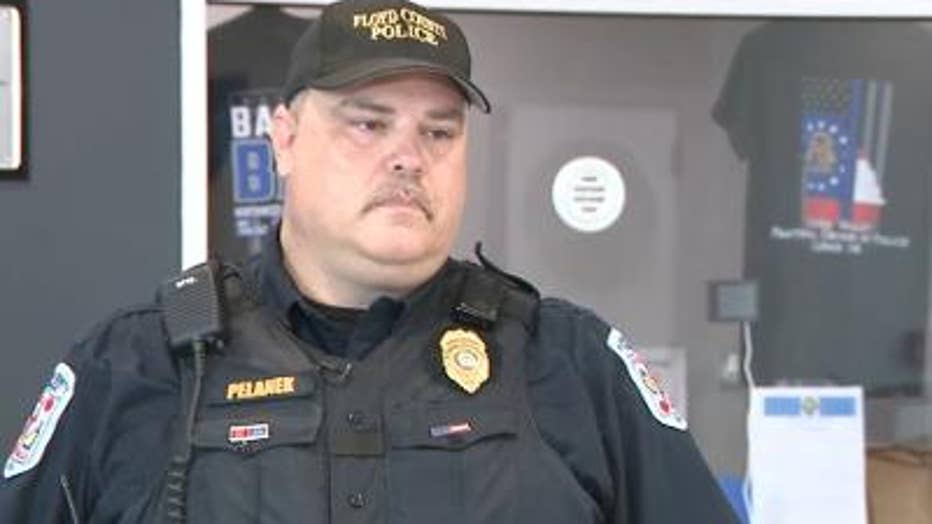 Officer Todd Pelanek has seen the drug problem in the area firsthand. He wasn't surprised when state officials issued a warning that overdoses-related pills laced with fentanyl were popping up in Rome and Floyd County.

Officer Pelanek was just given a life-saving award for saving two people in the last few months who overdosed. One was a 20-year-old woman who had taken a pill laced with fentanyl.

"When the call came in she was blue and not breathing," said Officer Pelanek.

He performed CPR and administered Narcan. After several doses, she started to come around. 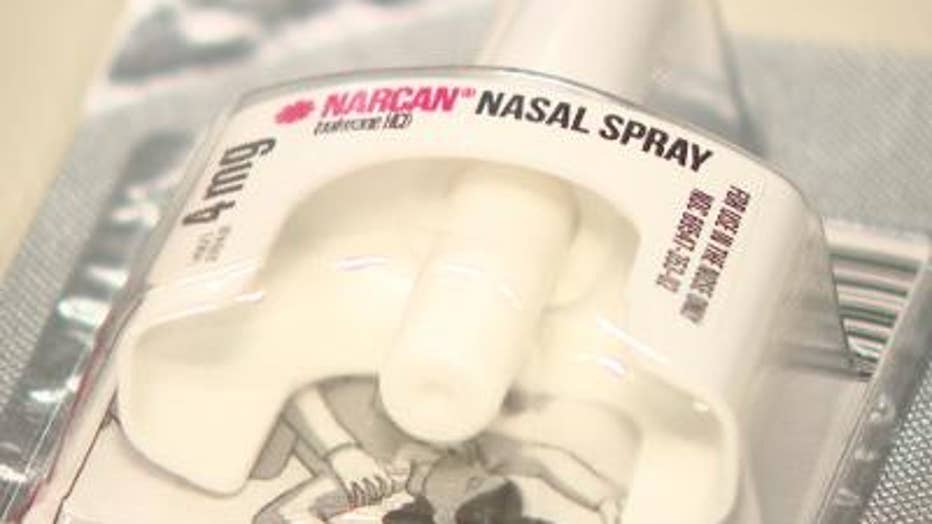 "When the girl woke up she looked at me and said 'I think I messed up,' and that sticks with me because she didn't even know what she did," said Officer Pelanek.

Floyd County Police Sgt. Chris Fincher says oftentimes, the person who overdoses has no idea the pill was laced with fentanyl, that's why they're trying to combat the problem by going after the dealers, and the feds are helping. 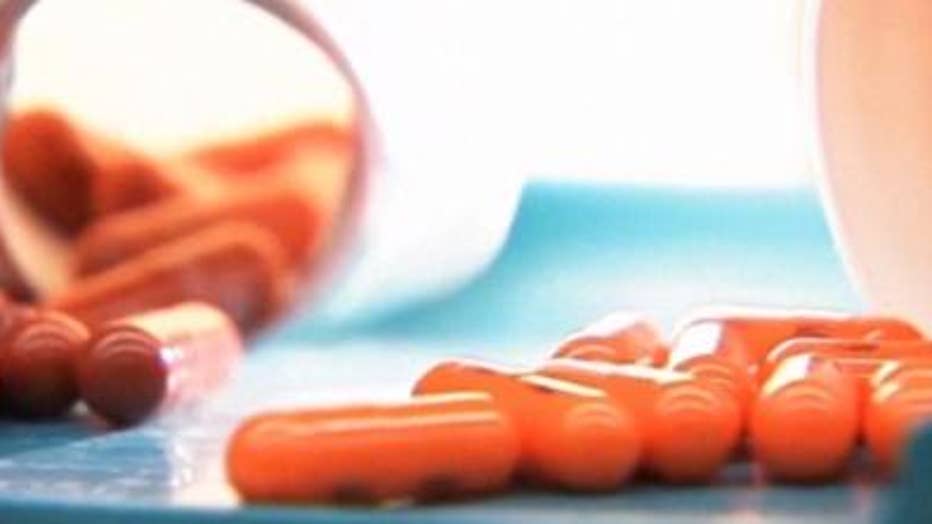 "The DEA has come in to help us handle some of these cases to help us hold the dealers responsible. They're selling them drugs laced with poison and they're dying as a result of that," said Sgt. Fincher.