Thieves are targeting commercial vehicles for their catalytic converters. 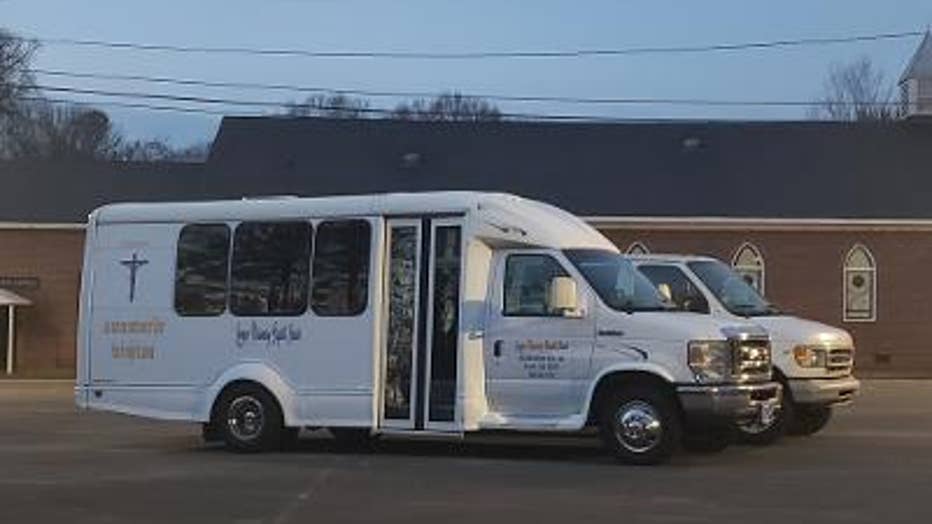 At the North Rome Church of God, thieves stole catalytic converters off of three of their buses. Love Joy Baptist was also targeted. 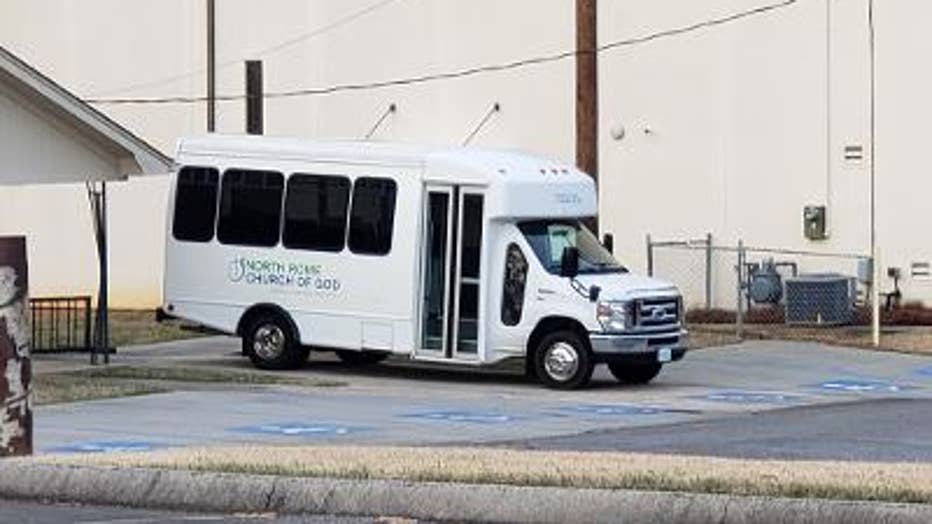 At Flowers Bakery, seven trucks were hit one day and 4 more another day.

Investigators said it's a quick and easy crime.

"They take a diamond-bladed chain that wraps around a pipe, twist it a time or two and it's done, and it's very quiet. It doesn't make noise," said Lt. Walters.

Tracking the thefts is nearly impossible because there are no identification numbers and can easily be sold to scrap yards. Legitimate scrap yards would have to report it, but thieves are finding a way around that.

Investigators said they believe they're seeing more catalytic converter thefts lately because they contain precious metals including palladium, rhodium, and platinum. Investigators said right now, the prices of these metals are at an all-time high.

"I think they found a way to make some easy money and word of mouth has spread and it's creating a firestorm," said Lt. Walters.

It's not just in Rome, similar crimes are happening across Georgia.

Earlier this week, Forsyth County Sheriffs' deputies arrested a man after investigators caught him with 11 catalytic converters in the back of his vehicle.

Rome police are now going through surveillance videos, trying to solve some of the crimes, and checking for any connection to crimes in other cities.

"We're comparing it with other agencies around the state where this has happened to them," said Lt. Walters.