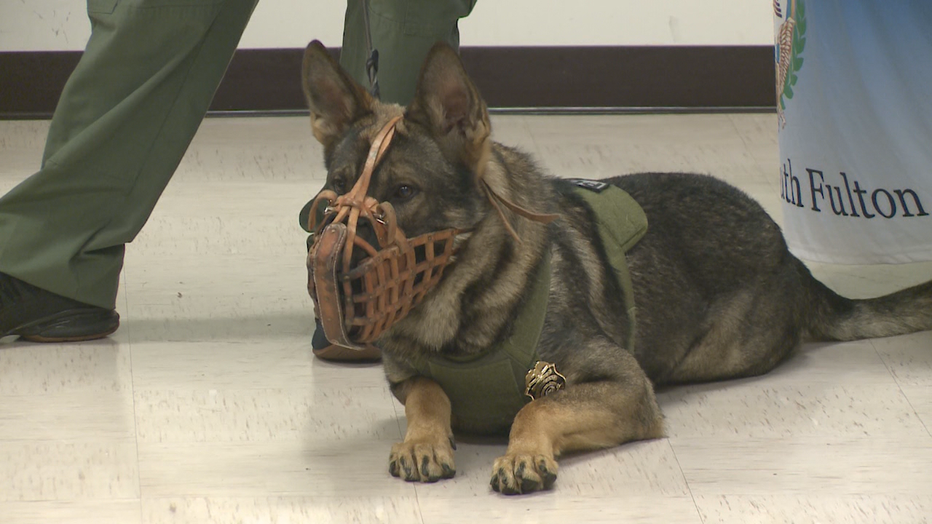 Corporal Franky will join the department's traffic unit. He will work on suspect apprehension and narcotics detection. 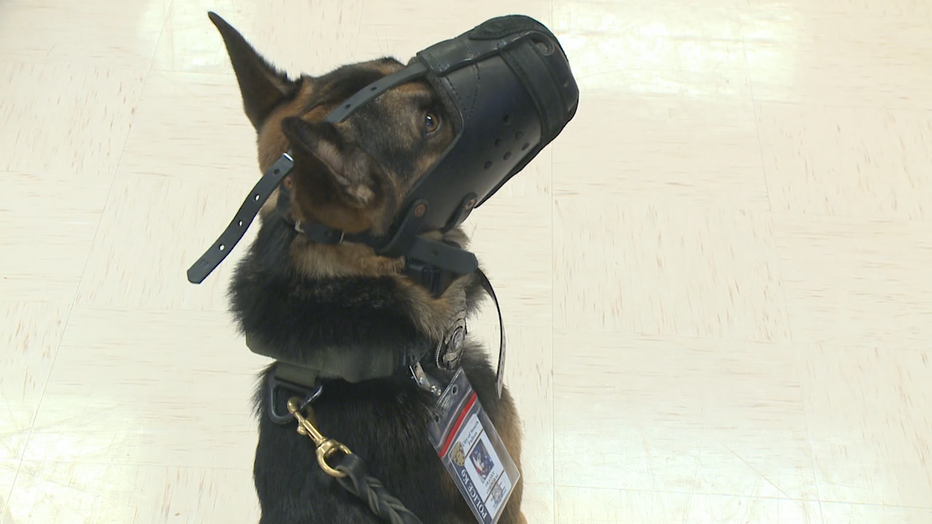 The police chief said the K-9 unit is just one example of how the South Fulton Department has grown. Chief Keith Meadows said his department has almost doubled in size over the last year and a half.