Marlon Payne, 26, was taken into custody Tuesday following a possible human trafficking investigation, according to the South Fulton Police Department. Authorities were investigating Payne's alleged involvement with a 15-year-old victim. 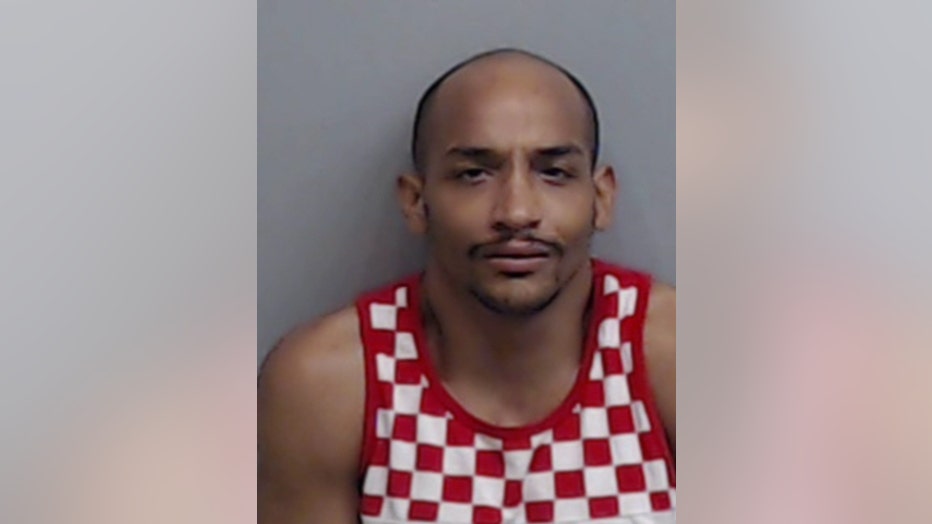 According to police, a search warrant was executed at a home where the victim was rescued.

Payne is facing a number of charges, including aggravated sexual battery, enticing a child, statutory rape, child pornography, child molestation, aggravated sodomy, and contributing to the delinquency of a minor.