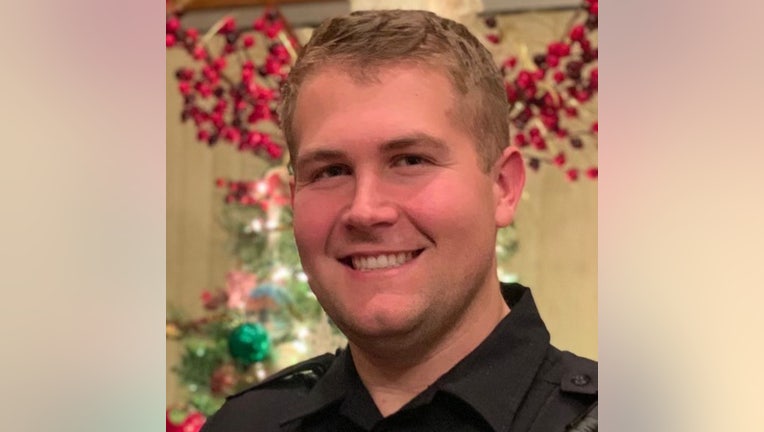 SPARTANBURG, S.C. - A deputy was fatally shot while being "ambushed" when he approached a home in South Carolina where someone called about a domestic disturbance, authorities said Wednesday.

The suspect then drove off and tried to evade a traffic stop, wrecking his vehicle and running into a wooded area before he was wounded in an exchange of gunfire. Identified as Duane Heard, he was arrested and hospitalized with two gunshot wounds, according to authorities.

Neighbors shared descriptions of the suspect and his vehicle, and a deputy soon caught up with him. Bobo said Heard acted like he was going to surrender, then fired at the deputy trying to pull him over. The man then continued to drive, wrecked his vehicle, fired at deputies and ran into the woods.

Sheriff Chuck Wright said that Heard was found lying next to a rifle and was still in the hospital as of Tuesday night.

As is standard with officer-involved shootings, the South Carolina Law Enforcement Division is investigating.

"He was ambushed, he was shot," Wright said of Aldridge, who had been with the department for about three years. "I’ll trust Christ in this. I’m confused. I’m hurt. I’m angry."