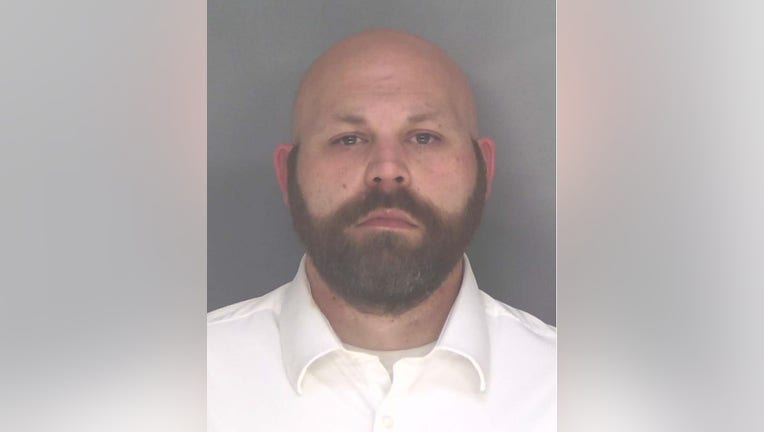 DOUGLASVILLE, Ga. - A jury has found a South Carolina man guilty of grooming and raping an underage girl for years in Douglas County.

According to officials, an investigation into Hardy began when his underage victim told her doctor she had been abused and sexually assaulted by Hardy while living in Douglasville. Investigators accused Hardy of using his access to the child to groom her and abuse her for years going back as far as 2015.

Investigators say Hardy was a friend of the victim's family and had known her since her birth. He used that relationship into manipulating his victim into thinking they had a special relationship and it was only years later after receiving counseling she realized what had happened, officials said.

"In a forensic interview, the victim gave more details and reported numerous acts of degrading and humiliating sexual abuse by Hardy," the Douglas County District Attorney's Office said. "The victim described various objects being used on her during the abuse."

When deputies searched Hardy's South Carolina home, they found many objects that the victim had described. The girl also detailed and correct descriptions of Hardy's anatomy and piercings, officials said.

"The depravity of the defendant’s actions can’t be fully described here. But in the face of that depravity, the victim stood up and ultimately showed incredible strength and resilience. The jury’s verdict ensures that the defendant is held accountable and that he will be placed where he can no longer harm anyone," District Attorney Dalia Racine said.

Hardy is facing life in prison. His sentencing will be at a later date.