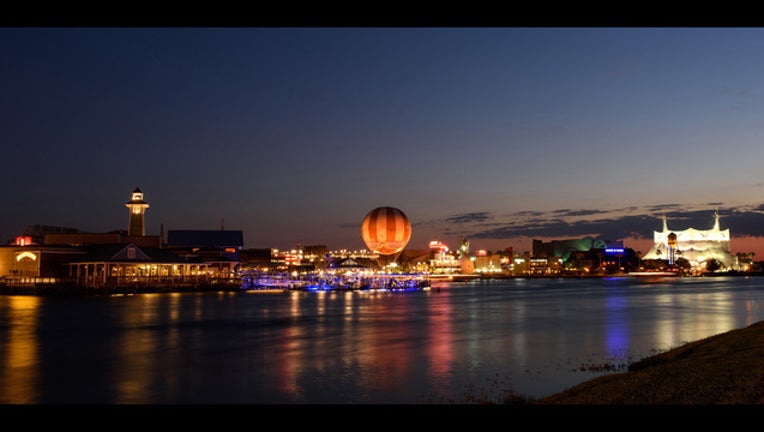 According to the source, who spoke on the condition of anonymity, Mateen scoped out the Disney area sometime before the shooting.

Investigators are learning that information from looking into his location based on GPS, the source told FOX 13.

She said that her husband was scouting both Pulse, the nightclub where the mass shooting took place, and Downtown Disney, which was recently renamed Disney Springs.

Disney has not yet commented about the threat.