Families of the victims of the Sept. 11 terrorist attacks met with Pope Francis on Friday prior to a multi-religious ceremony with the pontiff at the Sept. 11 museum. Some of the relatives who met with him:

Virginia Bauer and son Stephen. Her husband, David Bauer, a resident of Rumson, N.J., was a bond trader for Cantor Fitzgerald. The 45-year-old was killed in the north tower of the World Trade Center.

Paula Berry and sons Reed and Nile. Her husband, David Berry, 43, was chief of research at Keefe, Bruyette & Woods located in the south tower.

Monica Iken-Murphy. Her husband, Michael Patrick Iken, died inside the south tower. Iken was 37 and worked as a bond trader on the 84th floor.

Prior to meeting the pope, she told reporters: "This is where loved ones lost their lives ... and this is the way we are going to honor them by having someone who is holy, closest to God, Pope Francis, come here and bless this site, especially for those of us who do not have remains until this day. I couldn't be prouder to share this memorial and museum with him."

Asked how it made her feel that the pope had asked to visit the memorial, she said, "That's exactly why it's so powerful, that he actually wanted to come here and bless this site."

Thomas Johnson, father of Scott Johnson, a 26-year-old securities analyst at Keefe, Bruyette & Woods who died inside the south tower.

"Having him come here and specifically ask to meet with 9/11 family members just speaks volumes about the kind of person that he is, his heart and his soul and his desire to be with and among the people who are experiencing some sort of loss or tragedy, even 14 years later," said Katsimatides, who served as a liaison to the family members who lost loved ones in the 9/11 attacks.

Tom and Eileen Roger, parents of Jean Roger, 24, a flight attendant on American Flight 11, which crashed into the north tower. Her father is one of the founders and a past president of Families of September 11.

"I think that the pope represents the spiritual world. He's a holy father for a lot of us who aren't even Roman Catholic," she said. 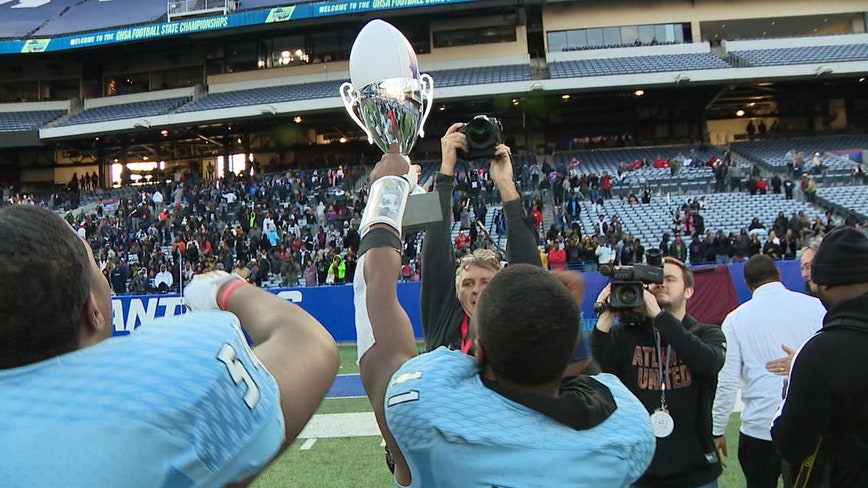